The Xbox One Slim, although it’s not an official name, will be 40 percent thinner than the current model. As per the news floating on the rumors mills, the new Slim model will be cheaper and offer up to 2TB of internal storage, which is double of the actual capacity of the currently available Xbox One.

Moreover, the Xbox One Slim will be equipped with a refreshed gamepad with support for 4K televisions. The first purported photo showcasing the device was leaked today, showing off the console’s refreshed looks.

Microsoft Xbox product team is working hard to develop the next generation Xbox One VR. Dubbed to be equipped with VR capability, the model codenamed Scorpio is completely revamped, featuring a new graphics chip capable of delivering four times the speed than any other Xbox console.

According to sources, this power is very much sufficient to supply quality power to an Oculus Rift VR headset. Furthermore, the starting price for the new Xbox One Slim is expected to fall somewhere between the $250 – $300 frame.

To work with Xbox One VR, you need to wait till late 2017, since Microsoft is planning to integrate the console with VR headsets. If rumors are to be believed, this model will be packaged with a headset exclusively designed for VR gaming.

Speaking to a well-known tech news portal, a popular European studio revealed that they are working to produce an Xbox One VR title for 2017, which will be launched simultaneously with Xbox One VR.

As per sources, the upcoming VR-capable Xbox will feature a raw performance of roughly 4.14 teraflops, though Microsoft is aiming to hit six teraflops thus providing gamers with a superior gaming experience.

Xbox One Mini and Stick

In the past, Microsoft has been widely criticized by budget gamers for releasing Xbox consoles at unreasonable prices. 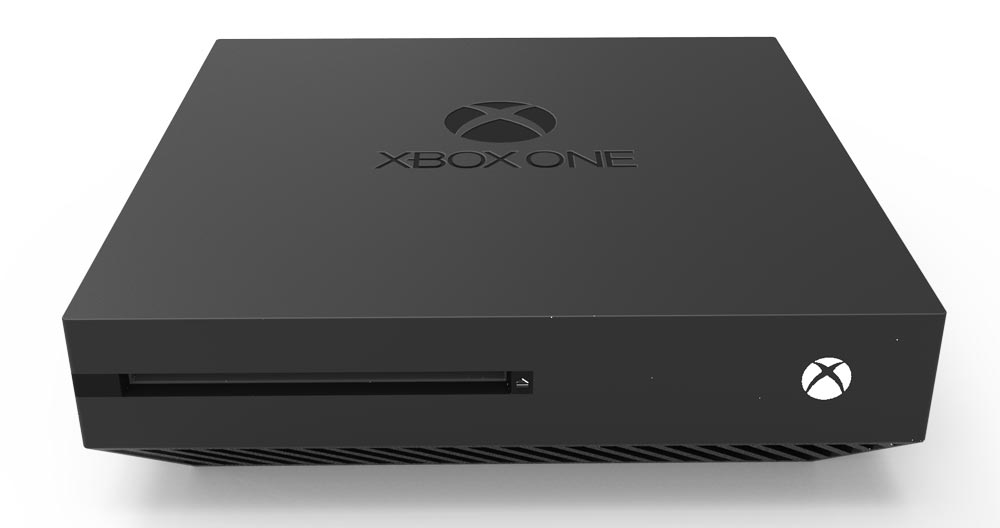 To address their concerns, Microsoft is reportedly working on a pair of Xbox One media streaming devices similar to that of Apple TV or Google Chromecast.

While Xbox One Mini will look like Apple TV with a square-shaped black box, the Xbox One Stick will be similar to HDMI streaming devices like Teewe or Google Chromecast.

The Xbox One Mini will be capable of playing small games and apps including the ability to stream photos and videos from smartphones.

According to unconfirmed sources, Microsoft’s product team is also working on a separate app, which will sync the Xbox One Stick with larger displays.