With many different launch dates coming into the picture, Microsoft has finally announced that they will be doing an event on 30th of November where the company’s flagship, Microsoft Lumia 950 and Lumia 950 XL Windows 10 Phones will be launched.

The Microsoft Lumia 950 and Lumia 950 XL are the two latest offerings by Microsoft which run on the latest Windows 10 OS. 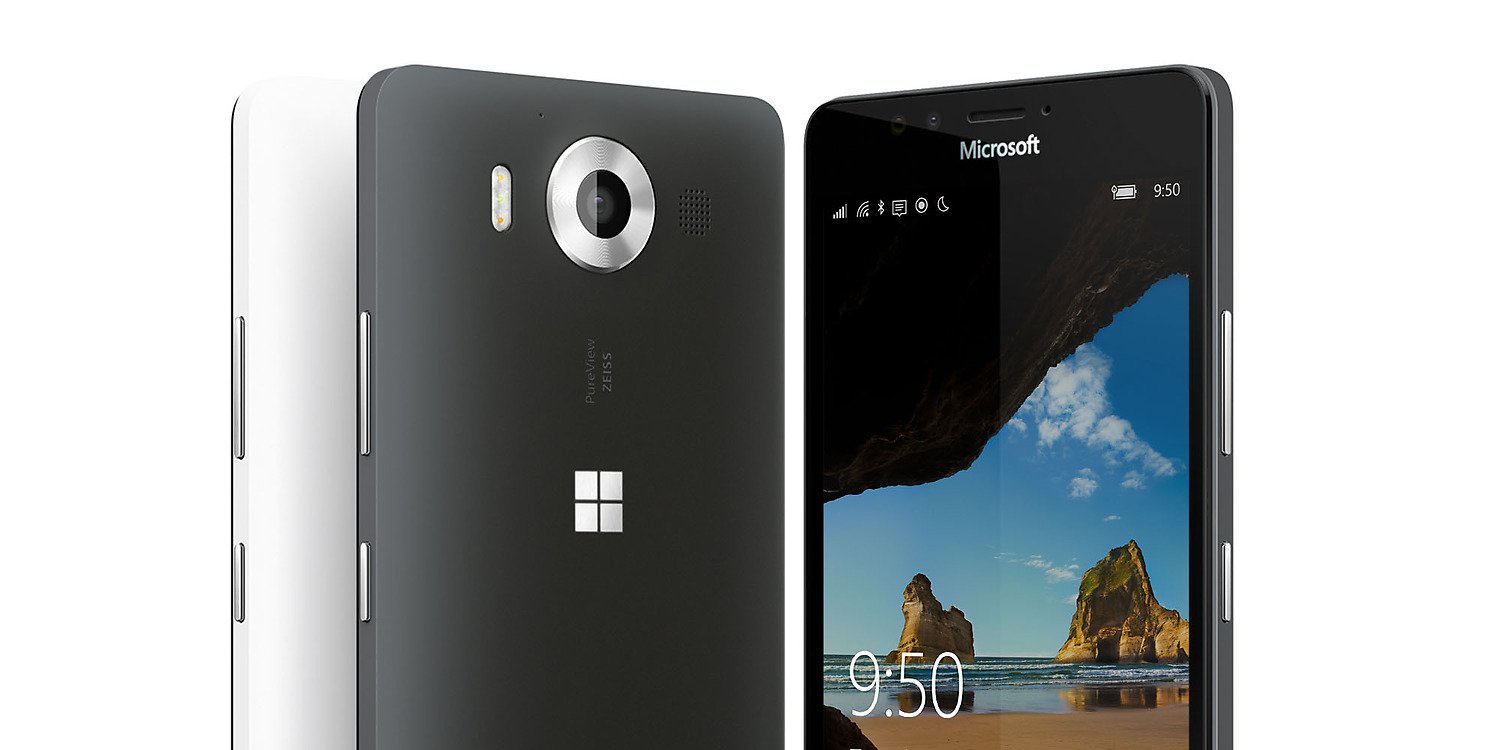 The Microsoft Lumia 950 features a 5.2-inch Quad HD AMOLED display with screen resolution of 2560 x 1440 pixels. The display is further protected by Corning Gorilla Glass 3. The deivce is powered by a 64-bit Qualcomm Snapdragon 808 hexacore processor and is paired with 3GB of RAM.

The Lumia 950 comes with near infrared Iris scanner for the Windows Hello, a boimetric security feature that uses you for identification and getting into the device. 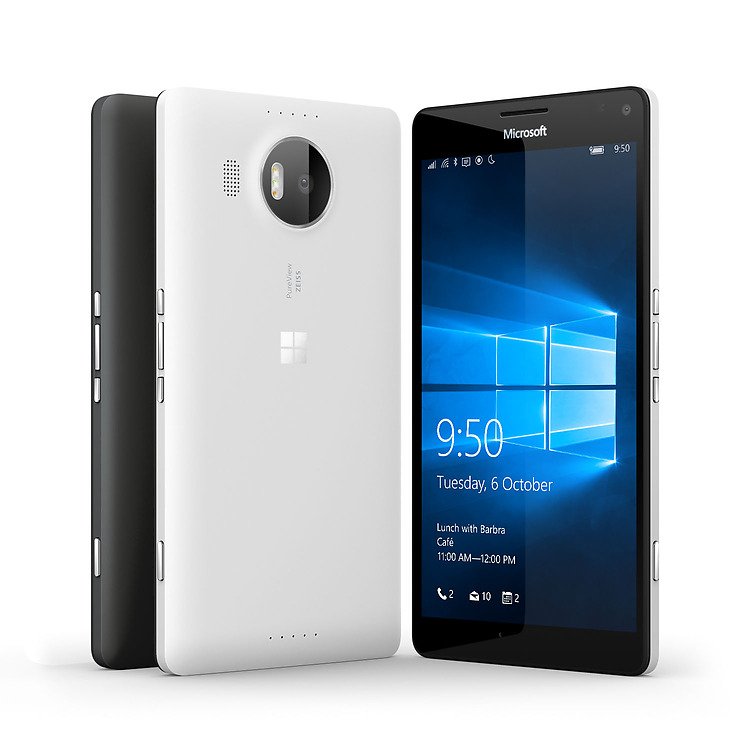 Whereas, the Microsoft Lumia 950 XL boasts a 5.7-inch Quad HD AMOLED display with screen resolution of 2,560 x 1,440 pixels. Powered by a 2.0GHz Octa-core Qualcomm Snapdragon 810 processor, the handset is paired with 3GB of RAM.

Both the handsets comes with 32GB of internal storage, which is expandable using a microSD card. The device comes equipped with a 3,340 mAh battery.

Microsoft has also announced to giveaway a free Microsoft Display Dock, who buys the device at the launch event. The display dock is a very important part of the whole continuum experience that is the key selling point of the new Lumia devices.