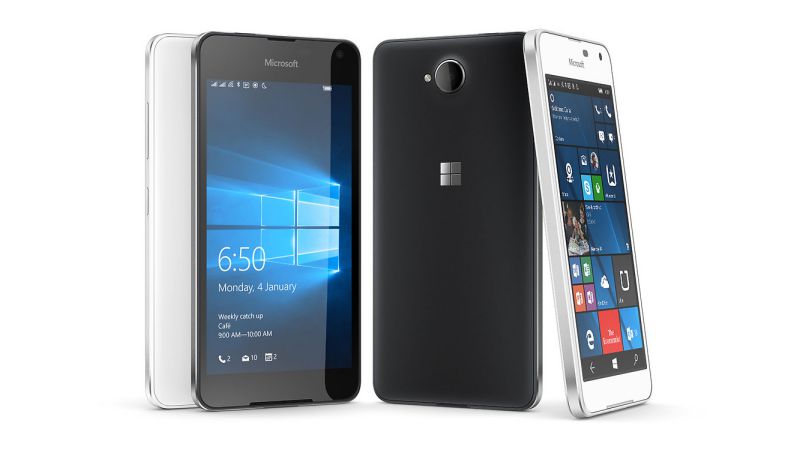 When we started to write this news, we saw that the handset was indeed available for purchase from a third-party seller on Amazon India but was instantly taken down due to unknown reasons.

Officially launched in February, Microsoft said at the launch event that Lumia 650 smartphone strikes the perfect balance between work and personal needs. However, you should be careful while purchasing the Lumia 650 listed on Amazon because it is from a third party seller and there will be a reduction in the price when the device is available with other sellers.

The big advantage of Microsoft Lumia 650 Dual SIM is that the device comes with one SIM slot and one hybrid SIM slot, which enables you to make use of both an additional nano SIM card or as an external storage via microSD card.

While the primary camera features an 8-megapixel sensor with support for LED flash, 2x zoom, HDR, autofocus, the front-facing shooter houses a 5MP sensor, just like any other previously released Lumia devices.

Even though Microsoft is slowly pushing Windows 10 Mobile to the previous Lumia devices, the recently released Microsoft Lumia 650 is pre-loaded with Windows 10 out of the box with One Drive and Skype available instantly at your fingertips.