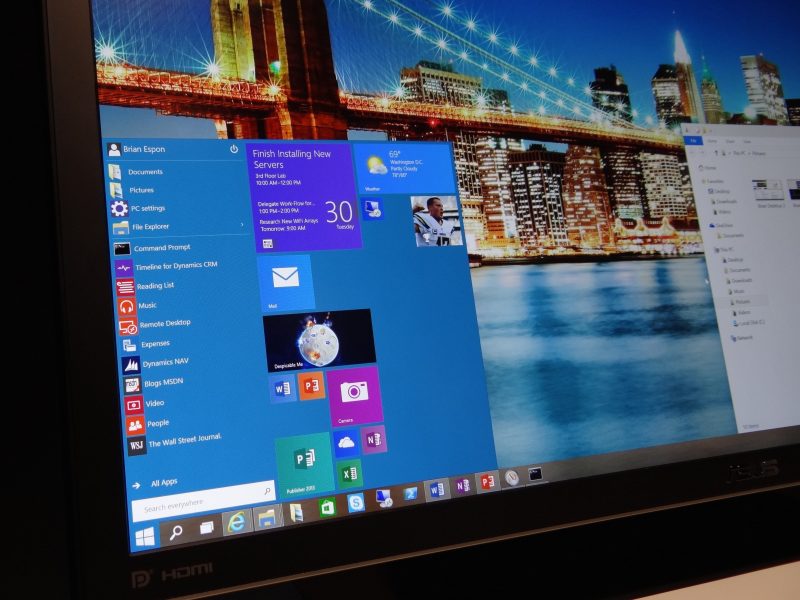 Microsoft is back under spotlight once again after introducing some of the features of its next version of Windows and the web browser that comes with it. A new report suggests that the company is preparing a high-end flagship smartphone powered by Windows 10 to release in the summer.

However, the report published by a Chinese website called WPDang claimed that the world won’t have to wait much long to know the details about Microsoft’s upcoming range of smartphones. According to the sources of WPDang, Microsoft will take the stage at Mobile World Congress in Barcelona to announce two new Lumia smartphones aimed at entry-level and mid-range smartphones.

The website suggested that one of the devices could be Lumia 1330, successor to Lumia 1320; while the other one geared towards entry-level market could be cheaper version of Lumia 830 with PureView camera and less on board storage.

The rumor of a new Microsoft high-end smartphone with Windows 10 on it doesn’t come entirely as a surprise to the mobile industry as Microsoft’s Ifi Majid, director of product marketing for Microsoft Mobile Devices said earlier that the flagship smartphone was likely to be launched later in the summer.

Mobile World Congress takes place in the first week of March in Barcelona, Spain. Major smartphone companies schedule their upcoming devices to launch at the platform of MWC every year. Most prominent and notable launch of MWC stage is Samsung’s flagship phone, Galaxy S series. The world awaits Samsung Galaxy S6 official launch that is expected to happen at this year’s MWC in Barcelona.