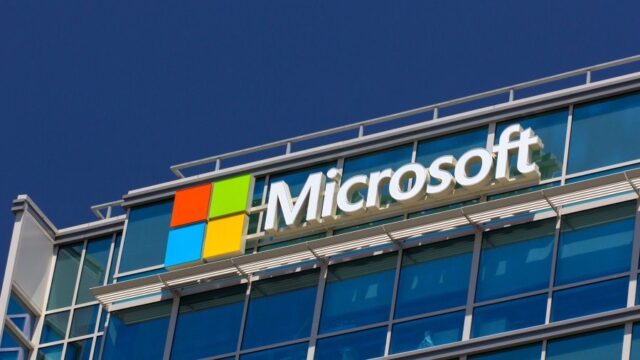 Microsoft has been growing in fast pace ever since Satya Nadella assumed office as the CEO. According to latest figures, the software revenue has substantially increased to 50% in India and will touch $1 billion mark by December 31. Moreover, the overall revenue also surged by 100%, which is mainly attributed to the acquisition of the mobile business of Nokia.

Incidentally, if the revenue surges by 10% before the end of December, the gross turnover will most likely touch $1 billion mark. Moreover, the net profit and cash on books have been doubled to $40 million and $199 million respectively.

If you look at the retail software business, it increased to $612 million (Rs. 4168 crores) from $410 million (Rs. 2792 crore). Furthermore, the revenue from service segment surged to $46 million from $39 million resulting in 18% increased growth.

Microsoft is aggressively investing in online-advertising space, which is evident from the 31% growth in this arena. The most important factor is that the gross revenue from mobile gadgets and accessories segment was pegged at $238 million.

Recently, Microsoft India revealed that the company had an excellent cloud adoption in the country with the launch of data centers in India. According to Bhaskar Pramanik, Chairman, Microsoft India nearly 52 of the top 100 Indian companies listed on the Bombay Stock Exchange make effective use of Microsoft Cloud.

Meanwhile, Nadella during a recent investor call opined that the future will be focussed on AI since the technology has an ability to predict and automate tasks such as handwriting, facial and voice recognition including language translation in Skype.