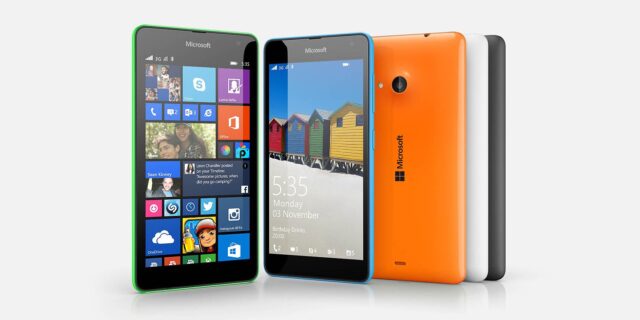 Microsoft and cellular operator company Idea has partnered up in order to make purchasing app from Windows Store easier for users. As a result, Idea subscribers will be billed by their operator for purchasing apps for their Windows devices.

Nikhil Mathur, director of B2B operations of Microsoft India, said, “With smartphones becoming more affordable, adoption of mobile internet is witnessing an unprecedented growth and we are confident that this partnership will further accelerate growth for the app ecosystem with mobile internet users making a shift towards consuming premium apps and content on their devices.”

With the new career billing system in place, customers are more likely to buy apps from Windows Store. One of the main barriers of purchasing apps from mobile marketplaces is the necessity of international credit cards. With the career in charge for the billing, customers can now easily pay for the content they  purchase via their operator.

Microsoft said that they will soon be working with more telecom operators in India to provide similar service to the customers. By following that strategy, Microsoft can increase the sales of paid content on its Windows Store among Indian customers. At present, there are nearly 550,000 apps on Windows Store. That number includes all the freely available apps, though.

As credit card penetration is low in India, the introduction of operator billing is likely to help Microsoft sell more content from its Windows Stores to Windows Phone users in India.