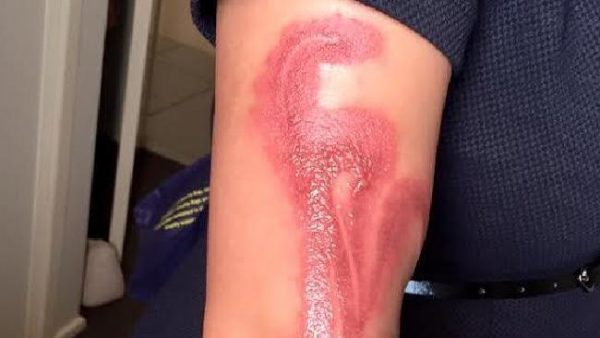 On July 8, 2015, Wednesday, Microsoft announced that it would lay off 6 percent of its workforce in the coming months.

Microsoft will be firing 7,800 of its employees and will write off $7.6 billion related to its Nokia business.

The company maintains mighty ambitions for Skype, Office, Bing and its numerous other apps.

It is also reducing, by any means necessary, to get the huge attention of users to its software on Windows smartphone.

The mass of cuts will come from Microsoft offices in Brazil and Finland but will include at least 128 members from a San Diego office that’s being closed, according to the reports.

This mighty move by Microsoft is taken by CEO Satya Nadella, an Indian-American business executive, succeeding Steve Balmer in the year 2014. He was then appointed to rethink how Microsoft can compete with two tech giants Apple and Google’s operating systems in the smartphone wars, holding number 3 position.

With less than 3 percent of the world’s mobile devices running on Windows OS, as per an IDC report, seeing someone with a Windows-based phone is next to impossible in California.

The job cuts announcement serves as a rebuke to its decision in 2013. $7.6 billion purchase of Nokia was never going to help puny sales of its Windows Phone and that it needed new attention. Microsoft now plans a $7.6-billion write-down on the purchase.

Windows 10 success could only help Microsoft’s sinking boat to stay in Mobile business.

They must produce high-end devices with the quality interface so that developers have more reasons to design apps for them.