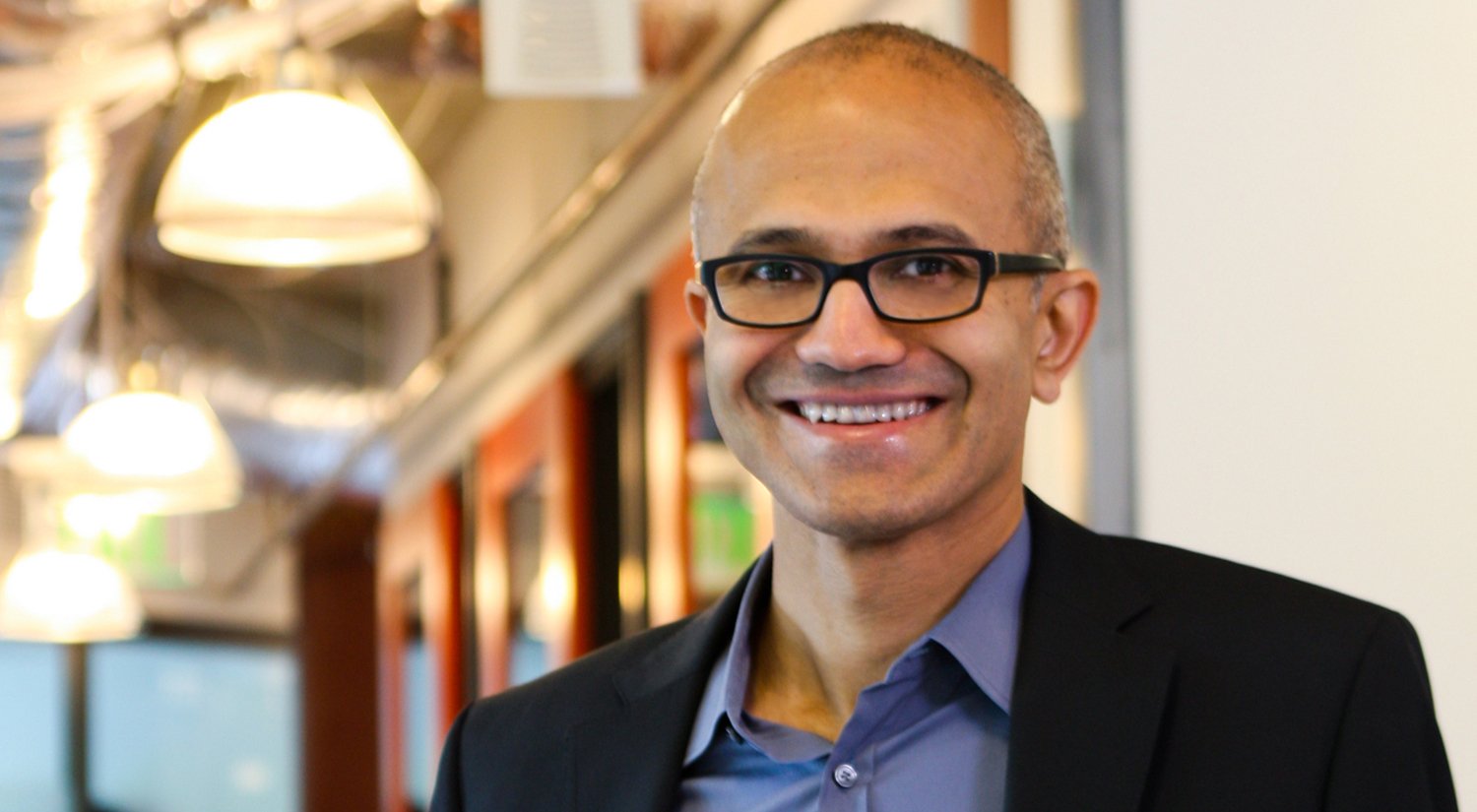 As Microsoft reported its quarterly profits on Monday, CEO Satya Nadella’s good times seemed to have ended. The company’s quarterly profit fell even though the US dollar is up strong now. Its net income from the Windows business slumped big time because of the fall in PC sales. The blow comes hard for the company because it is a time when the market is almost stabilized.

Microsoft’s net income declined 10% as compared to the previous year’s similar quarter. The company announced revenue of $5.9 billion. If revenue contribution from Nokia business is not included, the tech giant’s total revenue slipped just 1%. The comparison is made because Microsoft did not own Nokia last year.

However, despite the year-ago comparison did not favor the company, if the results are to be compared over the previous quarter, they are positive. A growth of $26.5 billion in revenue was noticed from the last quarter. The growth is attributable mainly to a surge in the company’s cloud business. Apart from this, Microsoft’s revenue from its Windows software, which earned the company the highest revenues until some time back, fell steeply. This is because of a decline in PC sales.

Microsoft also blamed currency pressure for dampened profits in the second quarter of the year, but failed to specify an amount for the same. It is noteworthy that the company received three-fourth of its revenue from overseas and most of the amount is in dollars. Microsoft also added that it expected higher earnings from China and Japan, but the expectations were unfortunately not met.

Despite a profit slump, CEO Nadella remained optimistic. He said that the company is headed in the right direction and is successfully making the shift to cloud technology and smartphones business. He also highlighted the company’s rising sales in devices, including Surface tablets, Xbox One gaming consoles and the recently acquired Nokia’s Lumia smartphones.