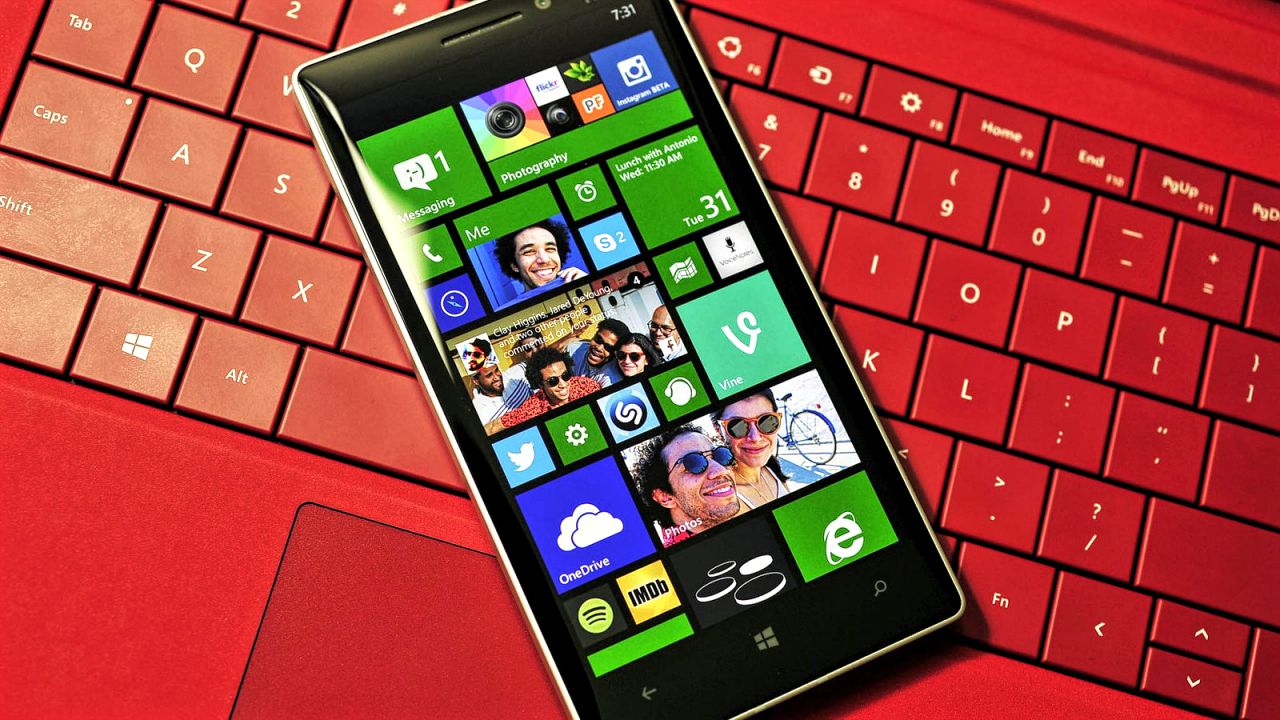 Citing the lack of app support and poor market share, Microsoft has finally decided to kill support for Windows 10 Mobile. Company’s Corporate Vice president, Joe Belfiore in a series of Tweet, has confirmed the same. He further states that he has shifted the platform for better usability and asked the users to make a call on which to use. The company will no longer roll out new hardware and features towards the Windows Mobile but will offer support in the form of bug fixes and security patches.

The enterprise business segment who are relying on the Windows Mobiles can take advantage of the bug fixes and security patches. Instead of working on Windows Mobile, the company says that it will work towards bringing out their products to other platforms, the company launched Edge browser to iOS and Android and has re-launched the Arrow launcher with improvements.

(2/2) As an individual end-user, I switched platforms for the app/hw diversity. We will support those users too! Choose what’s best 4 u. https://t.co/LKQBL3w7gA

We have tried VERY HARD to incent app devs. Paid money.. wrote apps 4 them.. but volume of users is too low for most companies to invest. ☹️ https://t.co/ePsySxR3LB

Talking about the Windows 10 Mobile, the company says that they have tried paying and writing apps for developers but nothing ever worked in favor of the company and with the situation getting worse, the company has decided to finally end it for good.