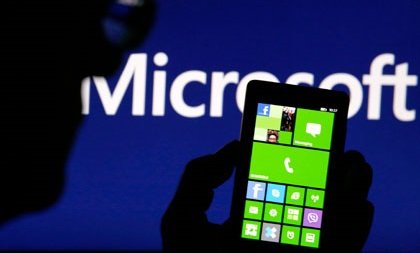 Microsoft – Microsoft has confirmed that it won’t launch any update version of its operating system after Windows 10.

Even though, the company will keep introducing timely updates in the Windows 10, but no traditional upgrade will be made.

What Microsoft management has to say about it.

According to a news published in The Verge, Jerry Nixon, Developer, Microsoft, stated that Windows 10 would be the last version of Windows.

The company has decided not to launch any advanced version. Windows 10 is yet to be launched; therefore, the team of developers is still working on the operating system for making it perfect.

Nixon also went on to explain about Microsoft’s continuous efforts to make Windows 10 a huge success.

According to him, Microsoft kept working on Windows 10 throughout the last year alongside Windows 8.1 and ensured that nothing was left undone as per the plans.

The primary reason for this decision is Microsoft’s plans to introduce Windows as a service.

However, the company hasn’t unveiled its plans. The company has made some changes in the way it engineers and alters its operating system, and the first result of this change is Windows 10.

Instead of major releases, the company will focus on regular updates in the future.

Part of this new way is to split up the operating system components like built-in applications and Start Menu, which can be updated independently from now onwards.

The company seeks to add long-term value to its stakeholders; hence, it will focus on offering regular updates in the future.

As per the reports, these updates will be critical for both individuals as well as business customers. Microsoft recently announced the launch of Windows 10 globally.