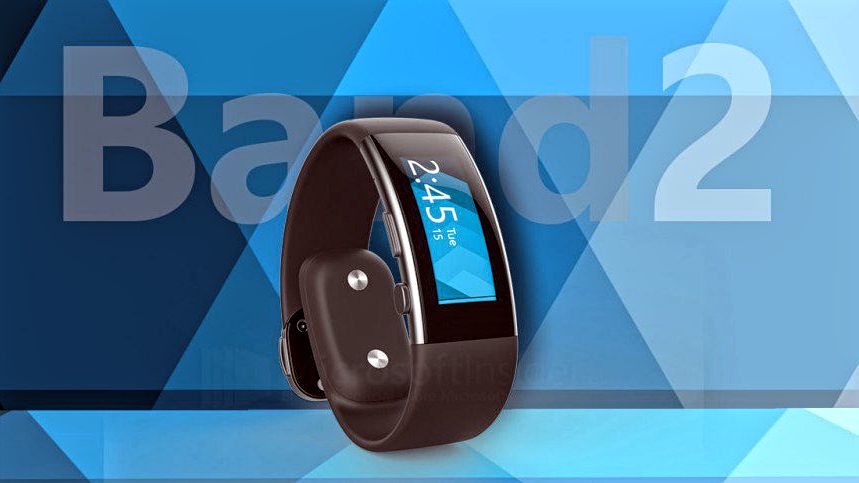 Microsoft Band 2, which is expected to unveil at company’s October 6 “Windows 10 devices” event along with some other products has shown its first glimpse online. There are speculations that Microsoft Band 2 will feature a curved display along with several other improvements from the previous version of the fitness wearable.

Thanks to the leaked images by Spanish site Microsoft Insider, which claims images are official press renders of the new fitness band of Redmond giant. As per images, the company is using a new curved display, to fit better on user’s wrist and metallic body sides with physical buttons.

Alike its predecessor, the Microsoft Band 2 is also expected to come with 2-button setup along with more and improved sensors for better tracking of activities.

The list of expected sensors in the Band 2 includes an accelerometer, an ambient light sensor, an optical heart rate monitor, GPS, a microphone, a galvanic skin response (GSR) sensors and a UV sensor.

Reportedly, the Band 2.0 will exhibit some new features, including the ability to track inclines in a user’s steps, leading to much more accurate fitness statistics.

On the functionality front, Microsoft’s Band 2 is suspected to come with the ability to monitor elevation. As such, owners of the wearable can use it to track activities such as climbing up the staircase and running up the hill.

This time, Microsoft played with the placement of the battery and shifted it under the display instead of being on the side, where it was placed on the original Microsoft Band. 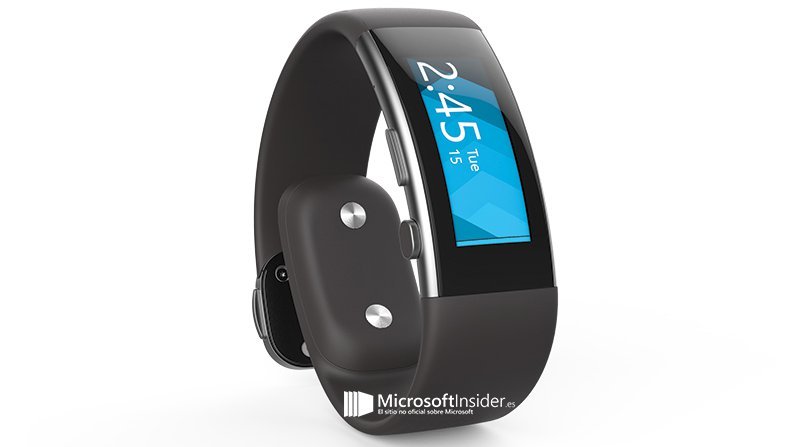 With various additional features, the Microsoft Band 2 is expected to cost $199, same as the first generation Band, which was launched back in October 2014.

The October 6 event might also witness the launch of some more gadgets like Surface Pro 4, the successor to the last year’s Surface Pro 3 and more members to the existing Lumia smartphones gallery – Microsoft Lumia 950 and Lumia 950 XL.