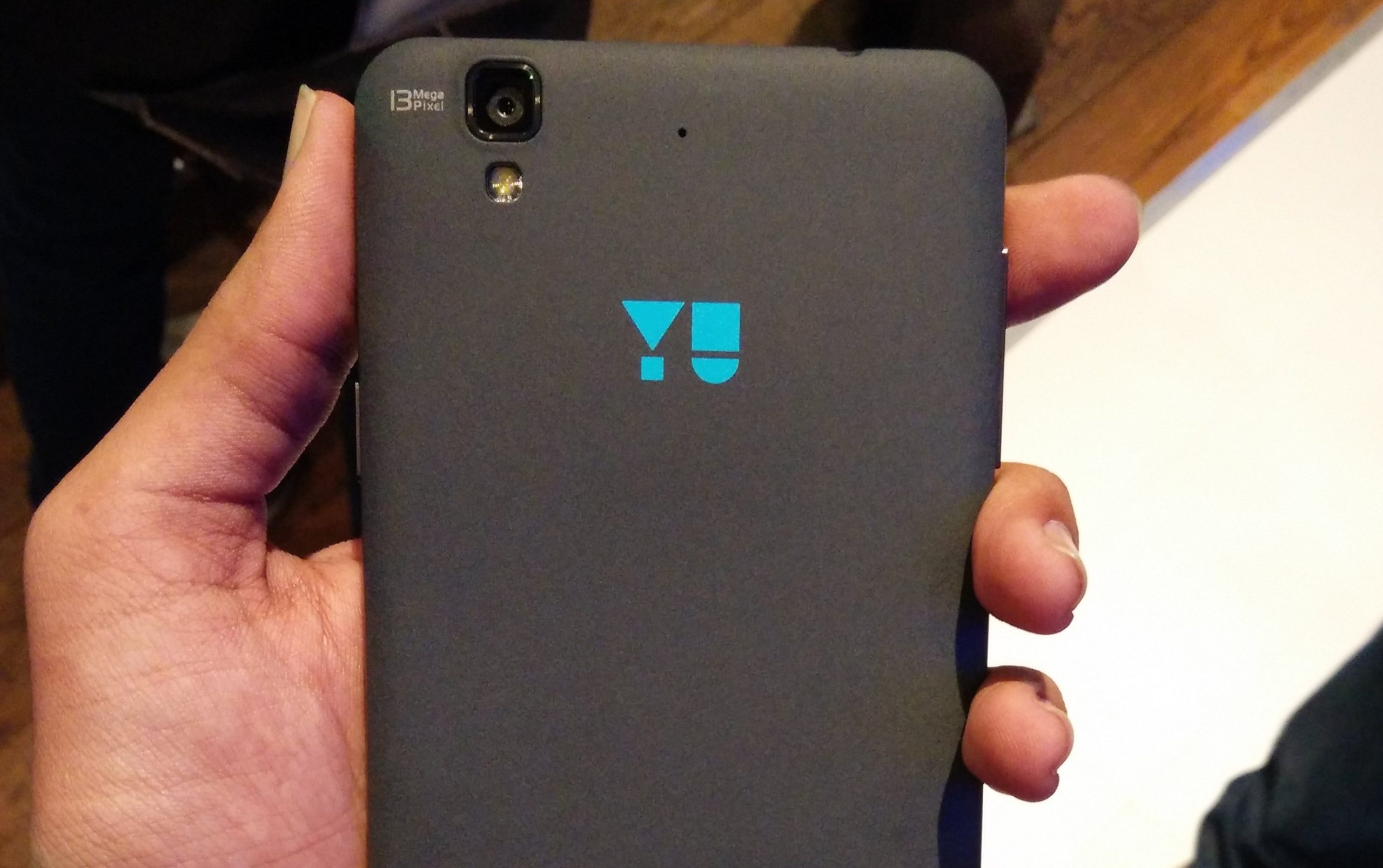 While Xiaomi resumed sale of its budget smartphone Redmi 1S today at 2 PM on Flipkart, Micromax has announced to launch its latest Yu Yureka smartphone exactly the same time after three weeks. Micromax will begin selling its Yu Yureka device on January 13, at 14:00 hours India time.

Micromax is putting its bet on Amazon compared to Xiaomi which is going with India’s most celebrated online retail platform Flipkart.com, having a strong record of translating such flash sales into a massive success.

The pre-booking for Yu Yureka is already opened since December 19, 2014, and users interested in buying this phone need to subscribe on the Micromax Yureka on Amazon’s India website. The device is priced at INR 8,999.

Once users subscribe on Amazon.in, they will be requested to log in on January 13, a few minutes prior to the sale at 2:00 PM in order to beat the rush. The page also notes that the sale will be on first come first basis and will continue only until the stock lasts.

Micromax has not confirmed how big the stock they are going to put up for this sale. However, co-founder Rahul Sharma noted that it would take some time to smoothen out the stock for Yu Yureka.

The Yu Yureka smartphone features a 5.5-inch IPS display and is packed with 1.5GHz octa-core processor and a 64-bit Qualcomm Snapdragon 615 chipset. The phone comes with 2 GB RAM, 16 GB built-in storage, 13 MP back camera and a 5 MP front camera.

The phone hits the headlines for being powered by an open source Cyanogen OS 11, which is designed for optimizing speed and performance. Micromax has also signed an exclusive partnership agreement to be the only seller of Cyanogen phones in India.