Micromax intents to build its own Forked version of Android OS, says report 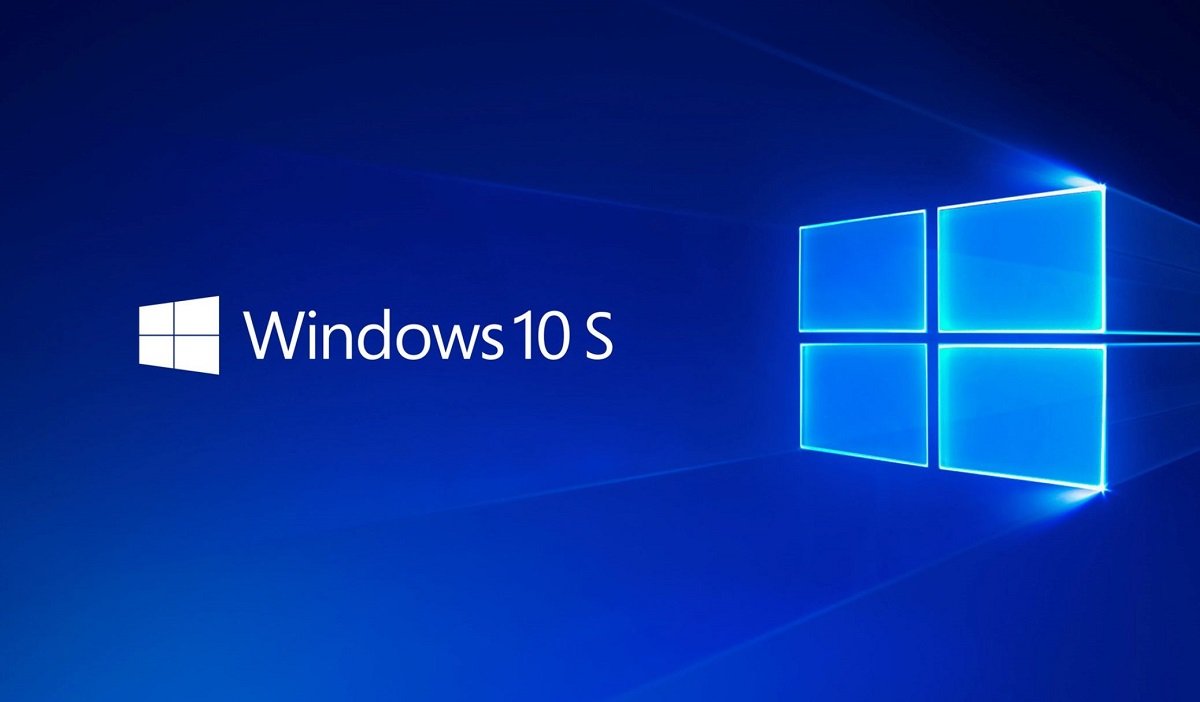 Micromax, the Indian mobile consumer electronics company, has carved a niche for itself in the domestic market. Now, the company planning to develop its mobile operating system as well as a suite of services and apps, which will power all the future handsets from the house of Micromax. However, the name of the new OS is not yet named.

Micromax is expected to make a varied range of electronics goods that include tablets, wearable devices, and television sets. Micromax will create some application that runs on its operating system.

Ashish Agrawal, who is the new head of technology at Micromax, is a former Amazon techie. According to Agrawal, the new OS is expected to rollout by the end of this financial year.

The Micromax OS will be a fork of Android and will feature the Android operating system in its core. Therefore, developers will be able to port their existing application on the new OS. The technical particulars will be available in the coming months.

Owning the complete hardware and software ecosystems pays in the long run as is evident from the success story of Apple. Owning the ecosystem ensures that the company remains in control of the end user experience it wants to offer.

Samsung has also developed in-house OS named Tizen, which is featured in its latest gadgets.

Chinese company OnePlus decided to push forth its OS called Oxygen OS after it burnt its fingers with Cyanogen, the makers of CyanogenMod firmware.

Micromax had earlier signed a deal with Cyanogen, which prevented OnePlus from rolling out CyanogenMod updates to OnePlus One smartphone users. Xiaomi has also put its customized OS on their hardware.

It is logical for OEM to have their in-house operating system because it gives them more control over the outcomes. It allows them to tweak features and also roll out updates much faster. If security lacunae are discovered, the company can quickly patch it up quickly.

Micromax will develop its new OS in Bangalore and will be assisted by software design teams from Beijing and Shenzhen.