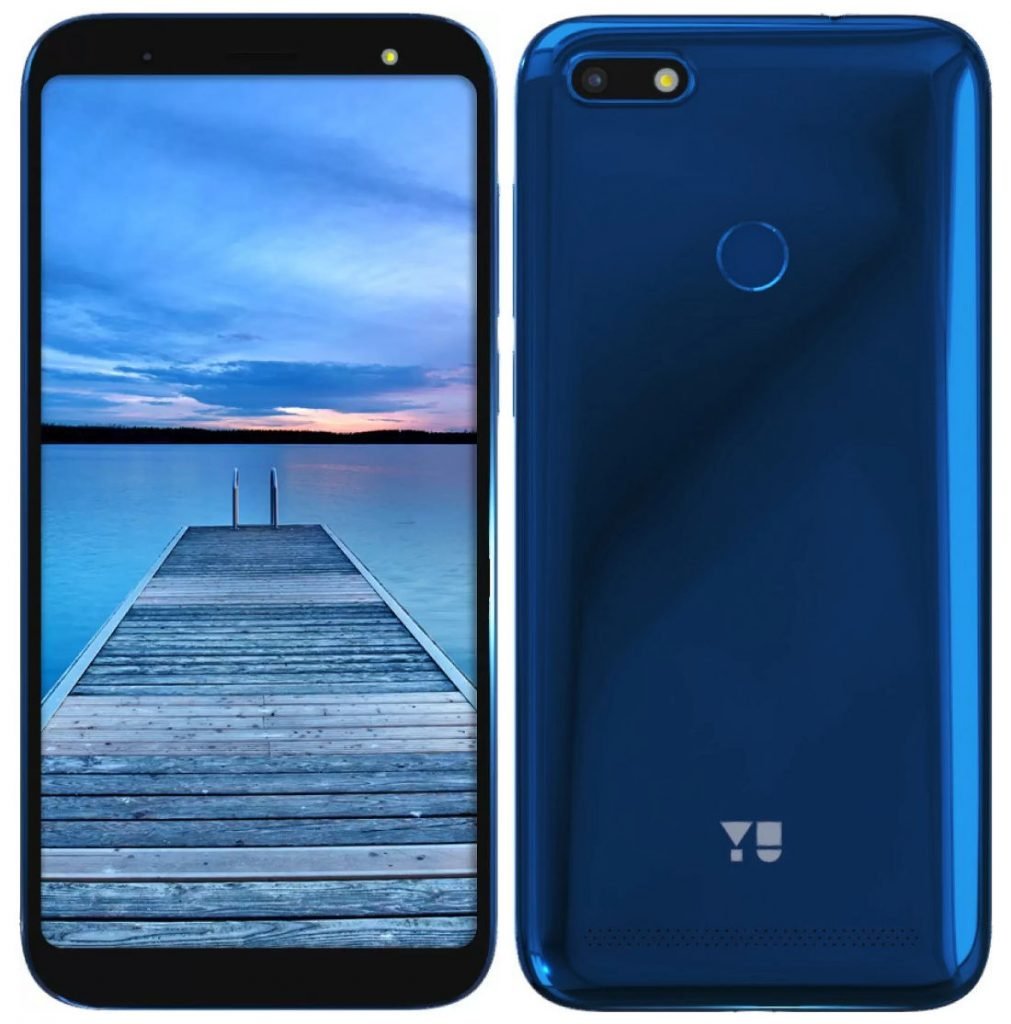 The Yu Ace that has been in the news for some time now is finally here in all its official glory. The phone was also keenly awaited given that this happened to be the first smartphone Micromax launched in over a year. In that respect, whether the phone lived up to the expectations of all can be a topic of debate.

Staring at your face will be a 5.45-inch HD+ display having a resolution of 720 x 1440 pixels. The display with an aspect ratio of 18:9 however conforms to the current trend. On the other side of it lies a quad-core MediaTek MT6739 SoC coupled to a 2 GB RAM and 16 GB ROM. This also happens to be the only version the phone is going to be available in though a higher rated model with 3 gigs of memory and 32 GB storage is also being touted for a release sometime later, likely around September end.

As for its power credentials, something that was being hyped in the run-up to the launch event, the new Yu Ace packs in a 4000 mAh battery. The phone runs Android 8.1 Oreo with the company’s own Steroid Launcher running on top. The company also stated the phone would be in line for the Android Pie update as well. As for its optics, the phone comes with a single 13-megapixel sensor at the rear along with a 5-megapixel front shooter.

The phone is going to be Flipkart exclusive and will be available on September 6 starting 12 PM, followed by another round of flash sale on September 13. Thereafter, the phone can be picked up from the open market. Colour option for the Yu Ace include Charcoal Grey, Elektric Blue, and Rose Gold. The phone comes with dual SIM support with both SIMs being VoLTE ready. Safety features include Face Unlock though there also is a rear mounted fingerprint sensor as well.

Now if all of the above didn’t seem exciting enough, here is something that might turn you on. The Yu Ace has been priced at just INR 5,999 which can be considered quite competitive for the specs it comes with. In fact, the new Yu Ace can be considered a value for money phone given that its nearest competitor, the Samsung Galaxy J2 Core packs far more basic specs