The Micromax A77 Canvas Juice offers a 5-inch FWVGA display with 854×480 pixels resolution. The Micromax A77 Canvas Juice has MTK 6572 dual-core chipset, clocking at 1.3 GHz processing speed, and 1GB of RAM. The phablet is equipped with Android 4.2 Jelly Bean operating system and it sports a dual-SIM (GSM+GSM) support, along with dual standby mode. 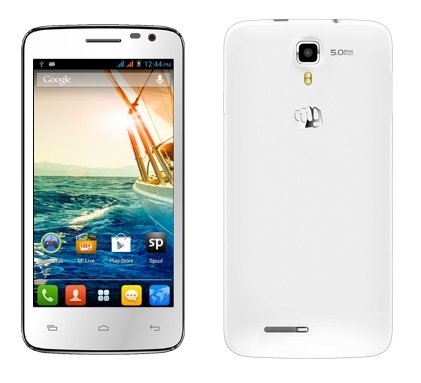 On the back of the device, it has a 5-megapixel camera with LEF flash and 0.3-megapixel VGA front facing camera. It offers a 4GB on-board storage, which is expandable up to 32GB via microSD card.