Micromax Canvas EGO A113 Android 4.1 Jelly Bean up for Sale on eBay 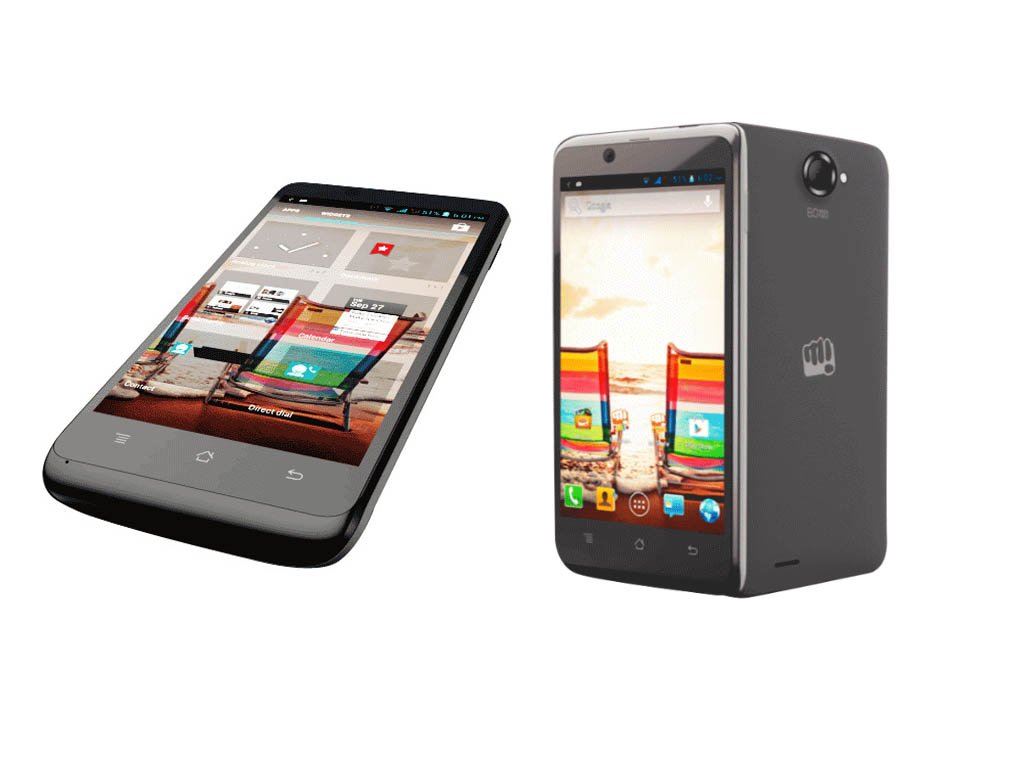 Following the release of Canvas Fun series smartphones, Micromax, the the second largest smartphone manufacturer in India has come up with a new gemstone – Micromax Canvas Ego A 113.

Micromax has not officially announced the phone yet it is available for sale on veraious online retail stores like eBay and Snapdeal at price-tag of INR 12,999.

On connectivity front, Ego A 113 features 3G, Wi-Fi, and Bluetooth support. Plus, it houses a 8MP camera at its rear end (LED Flash) for capturing good quality images and a 2 MP camera at its front. Other features included are an inbuilt FM Radio, music player, video player and a 3.5 mm audio jack.

Specifications of Canvas Ego A 113 in a Nutshell