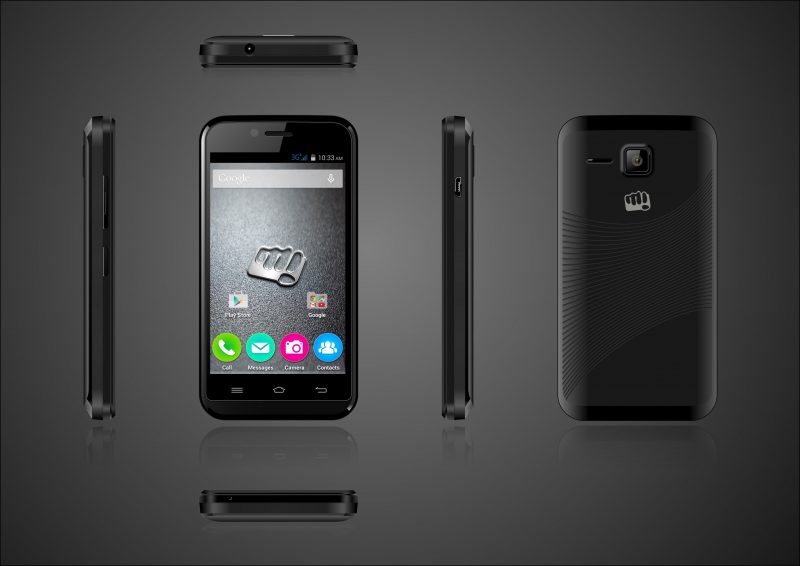 Expanding the range of its affordable 3G handsets, Micromax has launched another 3G-enabled Bolt S301 smartphone in Indian market.

Micromax Bolt S301 runs on an internal memory of 1.17GB for apps and 1.23GB for mass storage, which is further expandable up to 16GB via a microSD card.

Packed with a 1200mAh battery, Micromax promises to deliver up to 240 hours of battery backup on standby and 4 hours of talk time.

The device runs on Android 4.4.2 KitKat operating system out of the box. However, the company will soon be delivering Android Lollipop over-the-air update.