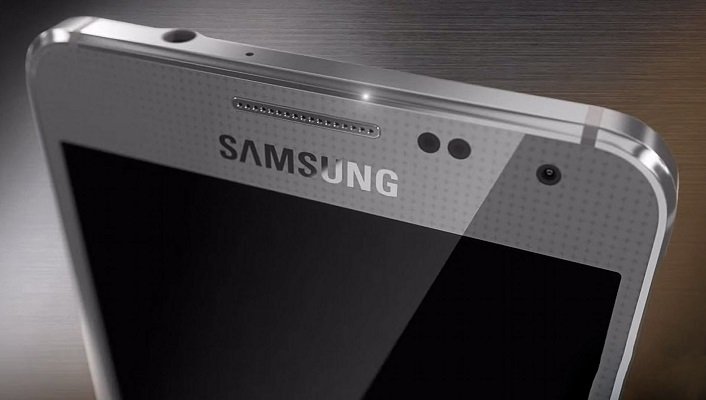 According to Antutu benchmark listing, Samsung will soon release a new C series smartphone. The listing reportedly confirms the model as Samsung Galaxy C7 SM-7000 and it will have high-end specs including 1080p Full HD display.

If Antutu listing is to be believed, the new C series model will run on a Qualcomm Snapdragon 625 quad-core processor and along with Adreno 506 graphics processor clubbed with 4 GB RAM. This new C series smartphone will have a 16-megapixel primary camera and 8-megapixel secondary camera.

Also, the phone will feature Android 6.0.1 Marshmallow and 32 GB internal memory as per what is mentioned about the phone on Antutu listing.

Given for its features the C7 will most certainly acquire a spot in Samsung’s premium range next to the S and Note series smartphones. This is the second C series smartphone that has been spotted after SM-C5000.

Samsung, for sure, is preparing itself for the big fight coming up in the third quarter of 2016 when Apple will launch its highly anticipated next generation iPhone 7.

It would be fair to assume that Samsung won’t risk pricing the C series smartphones too extravagantly. Samsung has to catch up with a lot of competition coming in from the Xiaomi Mi camp as well. The Xiaomi Mi 5 already offers features better than the expected C7 and that is just for Rs. 24,999.