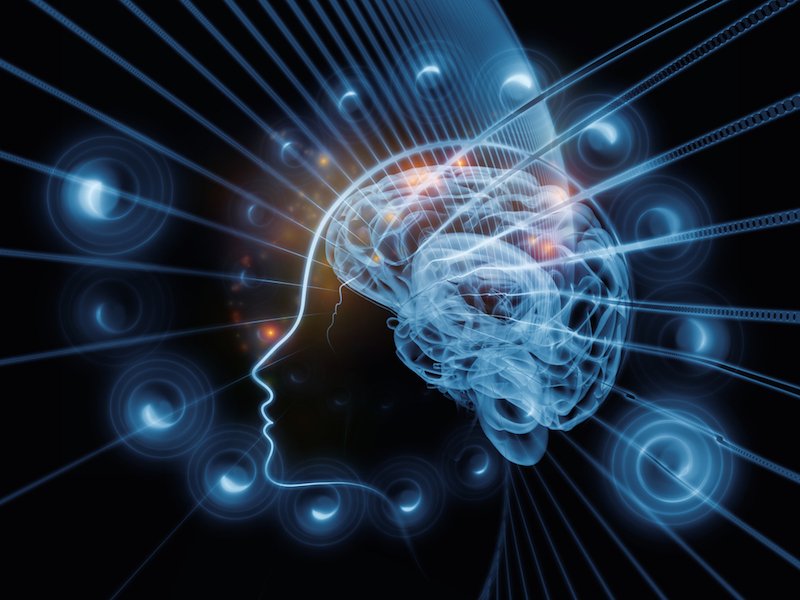 Homo sapiens happen to be the only species that can remember events that they have experienced. It is not all; humans can correlate the past and visualize the future also. In other words, humans can travel not only into the past but also into the future according to a new research.

Professor. Markus Werning, Professor Sen Cheng from the German Ruhr University Bochum and Prof. Thomas Suddendorf with the University of Queensland has developed a model that effectively explains that mental time travel and episodic memory scores in a relationship.

According to the scientists, mental time travel has several components. A constituent from periodic memory is composed of precise depictions of personally experienced episodes, and each track represents a very specific experience. The second component is the ability of humans to build mental scenarios with dynamic depictions of the past or situations that are not isolated. It could be included and reflected in a bigger context. If a person forgets his cell phone, he will immediately try to reconstruct the possible places where he could have left it when he becomes aware of the loss.

The scene from the past can be linked to other experiences and scenarios, but mentally a particular scenario is created. From the research angle, it will be interesting to know whether and if so how this reconstruction of mental scenarios happens automatically hand in hand.

Prof. Sen Cheng explains that there is no evidence of this kind of anticipatory behavior can be seen in any other species. Some animals do have episodic memories, but there is no evidence that they could mimic their human counterparts and reconstruct a future scenario based on previous experience. Squirrels are known to start foraging and collect food before the onset of winter, but this cannot be classified as anticipatory behavior. It could be classified as an innate form of behavior.