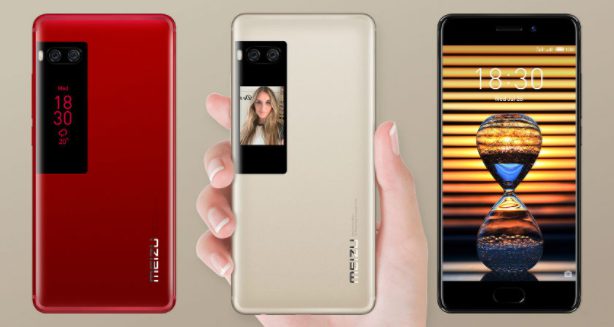 Meizu has finally announced their much-awaited Flagship smartphones Meizu Pro 7 and Meizu Pro 7 Plus in China after getting leaked a bunch of times. The main USP of these devices is a Dual camera and Dual screen set up on the rear side. The Dual screen feature is surprisingly fascinating, as the secondary display is situated at the back of the phone which is quite slick and classy. Further, the secondary display shows numerous information regarding notifications, weather, time, music, and even snap some back camera selfies.

Also, The Pro 7 series also packs by 32-bit/192kHz Hi-Fi audio chip for immersive audio output. The Meizu Pro 7 will cost around $430, and the Pro 7 Plus will come with a price tag of $530. Both phones will go on sale in China on August 5th, but no release information for other countries has been announced yet.