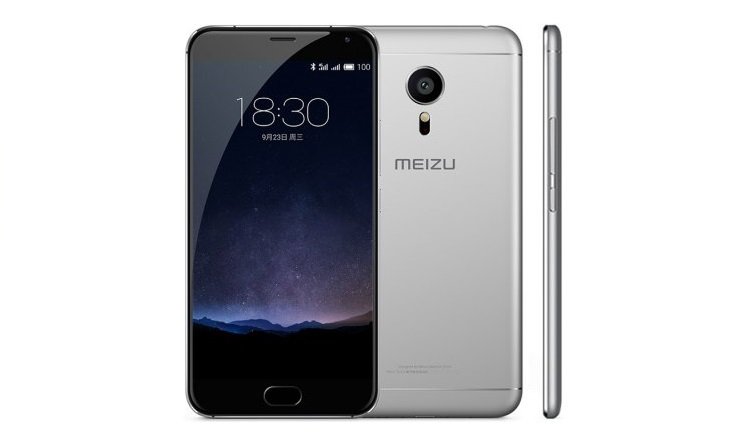 Meizu Pro 6 is expected to be equipped with 6GB RAM, 3D Touch-like pressure sensitive display and 128GB of internal storage. Although Meizu has not officially confirmed about its upcoming flagship Pro 6, the rumors suggest that the handset will feature 6GB of RAM.

If the rumors are to be believed, you can expect Meizu to join another major smartphone Vivo, who had previously created a record by launching Xplay5 Elite smartphone with 6GB of RAM.

According to Gizchina, Meizu Pro 6 will be available in two variants. While the first model is expected to come with 6GB RAM and 128GB of internal storage, the second option is supposed to ship with 4GB RAM alongside 64GB of default storage space.

Previously, Meizu had integrated Exynos processor into Pro 5, which featured Exynos 7420 octa-core processor. Hence, the inclusion of Samsung processor in Pro 6 doesn’t come as a surprise to tech enthusiasts.

We don’t have any information regarding addition of an expandable storage taking into consideration the massive default storage space. However, there is a possibility of a microSD slot which will be capable of expanding the storage to up to 200GB.

The Meizu Pro 5 also incorporated Mali T760 MP8 GPU on the internal side. According to unconfirmed sources, Meizu Pro 6 will be equipped with a new Mali graphics processor.