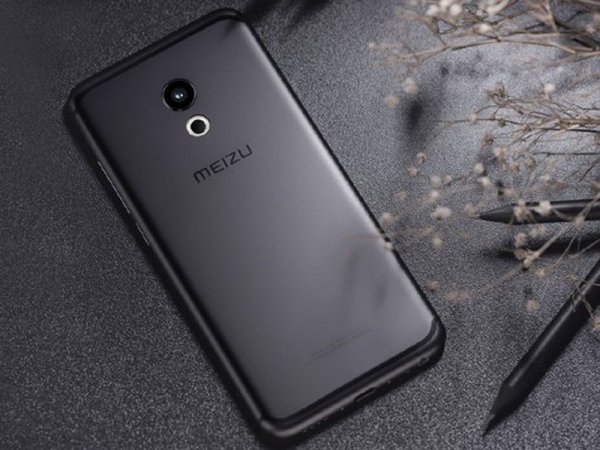 Soon after the launch a new smartphone in the market recently, the Meizu M3 Note, Meizu is all set to strengthen its smartphone product catalog with the launch of its latest flagship Pro 6 handset on April 13. The company has already started to deliver media invites, which will be held in Beijing 798 751D • PARK 79 where they will announce the flagship Meizu Pro 6.

While releasing the teaser image on Weibo, company’s CEO – Zhang Huang revealed that the new devices come with the PRO 6 text, which confirms the launch of the device in the event. Moreover, the teaser image also displays the rear of the smartphone, which reveals the primary camera with LED flash including the fact that the handset will be the first device to be equipped with a 2.5 GHz Deca-core Helio X25 processor.

The main attraction of Meizu Pro 6 is the integration of the plastic OLED or P-OLED display. As per the discussions on rumor mills, the company is looking forward to incorporating 3D Touch technology, although there is no official confirmation.

Coming to internals, the Meizu Pro 6 will ship with ARM Mali-T880 GPU in both 32GB and 64GB storage options. The Meizu Pro 6, loaded with Android 6.0 Marshmallow out-of-the-box features a 20-megapixel primary camera with LED flash while the front-facing shooter will be equipped with a 5-megapixel sensor.

If the previous rumors are believed to be true, Meizu will also incorporate Hi-Fi 3.0 and fast charging technology features into the device. However, there is a remote possibility of Meizu Pro 6 to ship with Samsung Exynos 7420 octa-core processor are previously rumored widely.