After officially confirming PRO 7’s launch date, the Chinese electronics multinational – Meizu has teased a new image of its upcoming handset. The picture is exhibiting the smartphone in its full glory and entirely focuses on its second screen, which sits at the rear portion of the device.

Jeffery Yang, the senior vice-president of the Chinese Multinational Meizu, has recently teased the new image of PRO 7 by changing the display image of his Weibo profile and the mobile world along with the social media is going gaga over it. The phone in the new display picture of Jeffery is spotted in its ultimate glory, with some major hints to specifications and features.

As indicated by the new images, posted by Jeffery on his Weibo profile, the standard version – the PRO 7 alongside its superior console PRO 7 Plus will be equipped with dual rear cameras. Though it is not yet confirmed if the pictures posted by Jeffery Yang are clicked using the PRO 7 or not, some of the pictures carry the image of a new window is expected to be the USP of the PRO 7 – its secondary screen. The secondary screen is a first-of-its-kind feature to be carried by a smartphone ever, and marketers are expecting this to be the major USP of the phone. 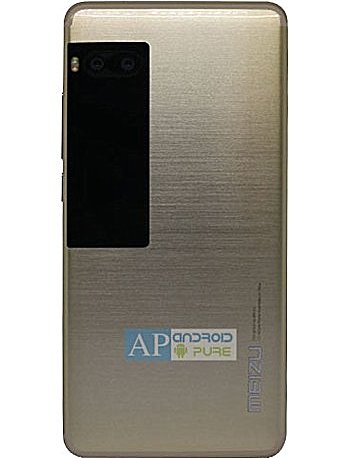 As the new pictures hinted, the flip side of both Meizu PRO 7 and PRO 7 Plus will feature a secondary screen, parked beneath its dual rear cameras. The secondary screen is projected to be 2-inch regarding size supports multiple high-end functions like its operational capability as a view finder for the dual snappers, for playing games, for showcasing notifications, and so on. In addition to this, its secondary screen will also work when the smartphone is turned off.

As confirmed, the much-awaited Meizu PRO 7 will mark its commercial debut on 26th July alongside its superior version – the Meizu PRO 7 Plus. Ahead of its official launch, both consoles have been subjective to numerous leaks and unofficial unveiling in the past weeks. As speculations claimed, the Meizu PRO 7 clubbed with 7 Plus will be launched at Zhuhai, China, during an official event on 26th July at 19:30 PM local time. However, officially, the launch time for both phones is yet to be confirmed.

Among other crucial features, the Meizu PRO 7 is estimated to be a standard variant, featuring a 5.2-inch full HD screen with the display resolution of 1,920 x 1,080 pixels, where, with superior features the PRO 7 Plus is expected to come with a 5.7-inch QHD display. Under the hood, the standard version is expected to be powered by MediaTek Helio X30 chipset clubbed with the deca-core processor, while Samsung Exynos 8895 chipset would power the superior version. Regarding RAM, PRO 7 will be coming in two variants i.e. 6 GB and 8 GB. On the other hand, PRO 7 Plus will be coming in three variants including the base version 4 GB RAM + 64 GB, 6 GB RAM +128 GB ROM and 8 GB RAM +128 GB ROM. 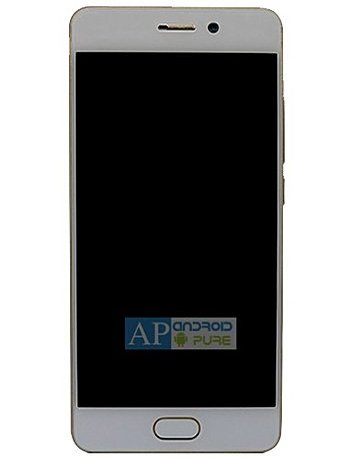 Among other features, Android OS, v7.1 (Nougat) OS and Fingerprint sensor are also expected to ship with both phones. However, as the price and specification of PRO 7 and PRO 7 Plus have yet not been confirmed by the company itself, we only can wait for the launch day to get the phones with real features on-hand.