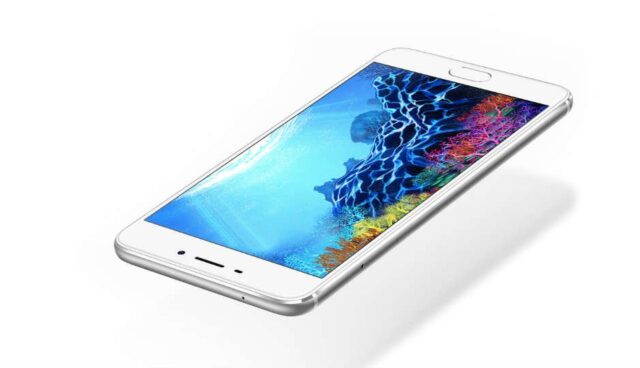 Meizu has launched the much-anticipated M5 Note in China with Flyme OS 6 starting at CNY 899. The Meizu M5 Note is available for pre-order and will be shipped from Thursday.

The main attraction of the Meizu M5 Note is the integration of the brand new Flyme OS 6. However, the new OS is based on Android 6.0 Marshmallow, which is disappointing considering the availability of Android 7.0 Nougat.

Designed with a metal body, the Meizu M5 Note features a 4000mAh battery with support for mCharge fast charging. According to Meizu, the handset is capable of delivering a backup of 90 minutes. We are not surprised with the addition of 4000mAh battery because many other manufacturers have released smartphones with this battery capacity.

On the specifications segment, the Meizu M5 Note is equipped with a 5.5-inch FHD LTPS 2.5D curved glass display, Helio P10 octa-core processor, Mali T860 graphics, and 3GB/4GB RAM. The phone ships in 16GB, 32GB, and 64GB internal storage variants. The processor runs at a clock speed of 1.8GHz, which is low for a premium smartphone. The phone offers an ability to extend the storage up to 128GB.

Talking about the camera segment, the Meizu M5 Note features a 13MP sensor with f/2.2 aperture, dual-tone LED flash, and PDAF. For selfie freaks, there is a 5MP sensor alongside f/2.0 aperture and 4P Lens. With a thickness of 8.15mm, the M5 Note measures 175 grams in weight.

Meizu’s new outing also includes a fingerprint sensor embedded below the Home button. According to company sources, Meizu M5 Note provides an ability to unlock the handset in 0.2 seconds.

In addition to 4G VoLTE support, the Meizu M5 Note provides support for Wi-Fi, Bluetooth v4.1, and GPS. The handset ships with dual hybrid Nano SIM slot. Hence, if you have a Micro SIM, you will not be able to use the phone.