The media invite issued by Meizu for the November 30th launch event of the rumored Meizu M5 Mote has surfaced online. The invite features a message “Make Helio Great Again”. The tagline sounds similar to that of one used by the US President Elect Donald Trump, Make America Great Again. We wonder why Meizu tried to replicate a tagline used by Trump.

The invite includes Meizu on the top left side with the tagline on the middle. On the left side, you will be able to view a glimpse of the Helio processor. The company has showcased an envelope with the name Meizu. According to reports, the envelope will be a signal point for the new Blue Charm X phone. 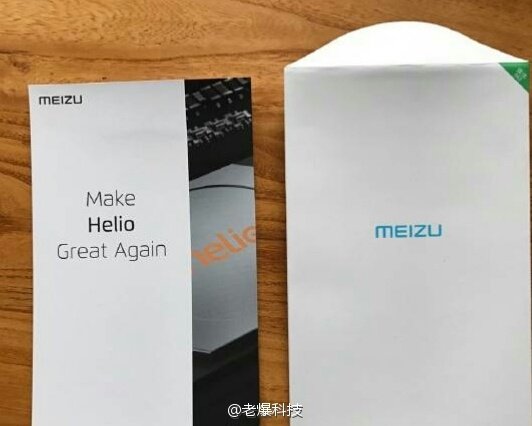 The main attraction of the upcoming launch event is the introduction of the Meizu M5 Note, which is a premium flagship variant of the budget Meizu M5. To recall, the Meizu M5 was unveiled in October end at $100.

Based on the latest AnTuTu benchmark test, the forthcoming Meizu M5 Note is expected to feature Helio P10 processor with the model MT6755M. The phone will also ship with a Mali-T860 graphics. Talking about other specifications, the Meizu M5 Note will be equipped with 3GB RAM and 32GB of internal storage.

The rear camera will be infused with a 13MP sensor, while the front-facing shooter will carry 5MP sensor. We don’t have any information about the display size. However, we can confirm the addition of an FHD display and Android 6.0 Marshmallow. 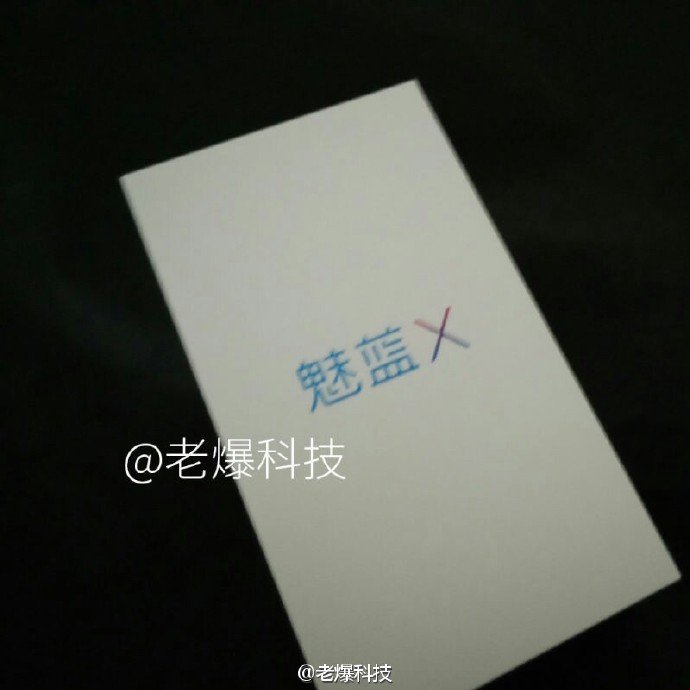 If you look at the display size of Meizu M5, it features a 5.2-inch panel. Since the Note variant falls in the premium segment, we can expect a 5.5-inch display. Otherwise, there is no use in the integration of FHD resolution.

In addition to Meizu M5 Note, we also expect the release of Blue Charm X. The product packaging for the handset was leaked just a few days back. That being said, the Meizu Pro 7 will not find light in 2016 according to sources close to the company. We will continue to keep track of Meizu M5 Note. Stay tuned with PC Tablet.