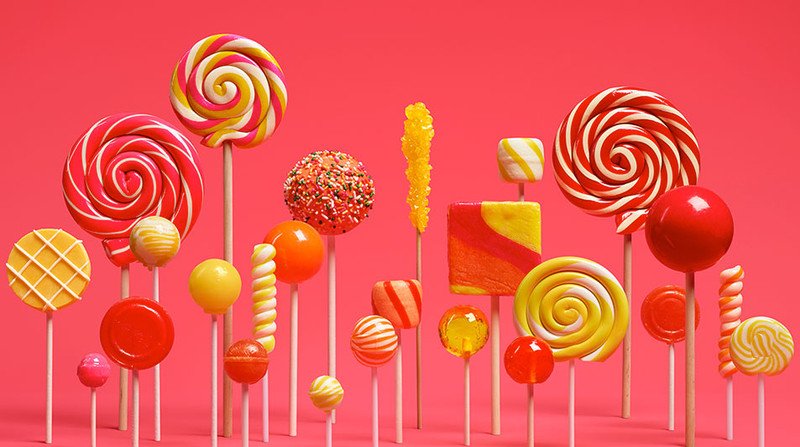 Taiwanese chipmaker company MediaTek, famous for making chipsets for low-cost smartphones and tablets, has just announced its tie-up with Google and Sony to introduce the first-ever smart TV running on Android Lollipop. The company made the announcement at CES 2015 going on in Las Vegas, US.

The new TV will enable users to stream content directly from Google Play store, stream apps from their Android device and do a lot more without the need of a Chromecast or other similar hardware. It will debut later in the year, according to MediaTek.

The company said that the new smart TV is their attempt to merge their strengths in home entertainment with smartphones and tablet devices. MediaTek processors are not only used in most budget-friendly smartphones and tablet devices, but also on many of the high-end televisions that are in the market today. The company claims that three out of five smart TVs run on MediaTek processors.

MediaTek is already a popular chipmaker for phones in developing countries like India. It has a strong presence in the market of low-to-mid range smartphones across the world. According to a report, MediaTek shipped about 40 million smartphones in India last year. 35 million of those were manufactured by homegrown local brands.

Masashi Imamura, President of Sony Visual Products Inc., said that the latest partnership between the two companies is a result of two-year efforts. He said, “MediaTek has a long heritage in cross-platform synergy and is well-poised to help us drive innovation in the home entertainment industry. Utilising MediaTek’s cutting-edge TV SoC, this partnership will allow both companies to spearhead the next level of television experience to the market.”

As MediaTek has already been in the game of making processors for both TVs and phones, it’s safe to say that the new TV it is working on with Google and Sony will create some buzz when it’s available in the market.