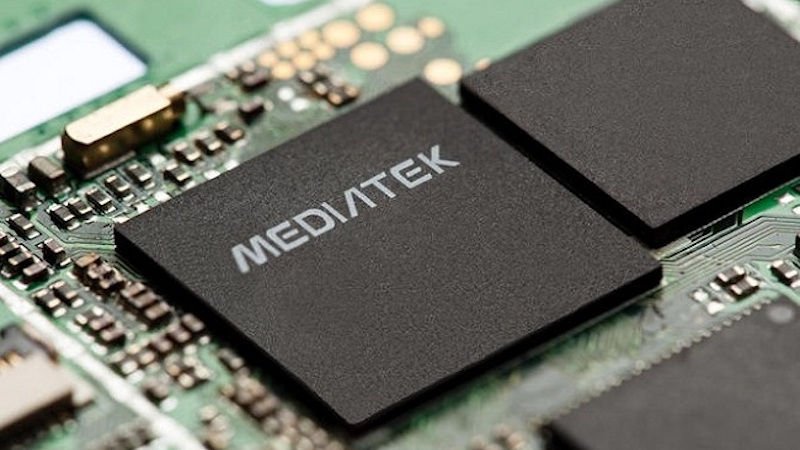 The Taiwanese prolific SoC vendor MediaTek is all set to unveil the next iteration of P series SoC in Q4 of 2017. The chipsets will be announced with a name MediaTek P23 and MediaTek P30 and come with some robust upgrades as compared to their predecessor. The P30 Soc will be released worldwide, while the P23 chipset will be confined to the Chinese market. 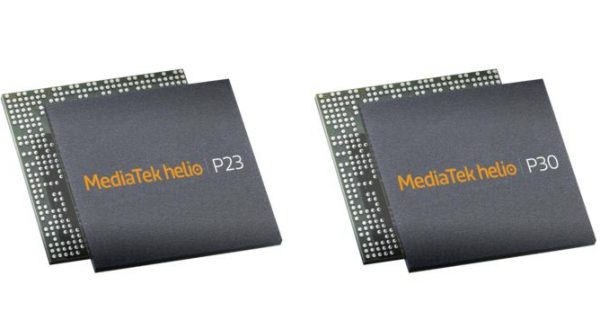 Coming on the specifications, Both the SoC is based on octa-core Cortex-A53 architecture and 16nm TSMC manufacturing process. The company has incorporates the CorePilot 4.0 technology for power optimization and better thermal management. The lower and the higher cores of the chipsets is be clocked at 1.65GHz and 2.3GHz respectively. Nonetheless, The P series duo will support the LPDDR3 and LPDDR4 RAM with a maximum clocked speed of 933 MHz and 1600 MHz. Whereas, the high-end Deca core Helio X30 SoC is support LPDDR 4 RAM clocked at 1866MHz.

MediaTek has a tradition to pair their SoC with Mali GPU and this time too they follow the same footprint as well. The MediaTek P23 chipset is coupled with G71MP2 GPU which is clocked at 770MHz, While the P30 SoC is paired with the same GPU unit but at a different clocked speed i:e 950MHz. This seems to be a significant improvement, as the previous gen P20 and P25 processor were coupled with T880MP2 GPU which was clocked at 900MHz.

Coming on to the Camera ISP module, MediaTek incorporates Imagiq 2.0 system which enables smartphones to snap greats photos in low light condition. The P23 will support a 24MP single optics and dual 13MP lens. While the MediaTek P30 chipset supports a 25MP single lens and a 16MP dual optics. The previous gen P20 and P25 processors support the LTE Cat 6, while this latest gen P23 and P30 will support LTE CAT 7 modem as well.

The MediaTek will be a target these chipsets in mid range market segment globally. The Helio P series has already adhered a remarkable success for the company. The company wanted to target the rapidly growing mid range market segment hardly. The MediaTek want to offer the SoC at an affordable price to the majority of smartphone makers across the globe. This will, of course, give the stiff competition the likes of Qualcomm, Samsung, and Huawei in upcoming time.