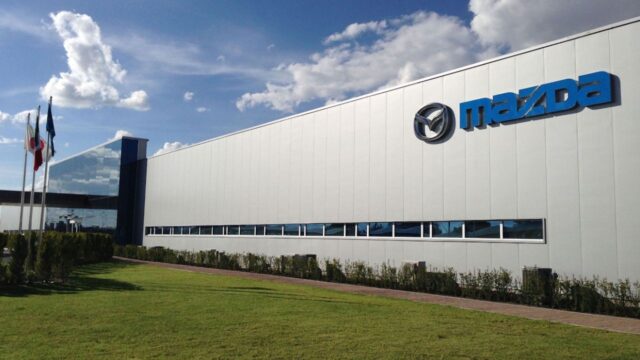 On Friday, Mazda Motor Corporation stated that 374,000 U.S vehicles would be recalled owing to defective front passenger-side airbags that were made by Takata. The issue involves defective propellant devices and inflator that might not deploy properly in events of crashes, thus releasing metal fragments that fly into vehicle occupants.

The company stated that this recall was prompted after Takata tested and found additional airbags that were prone to ruptures. The recall includes 2004 RX8, 2006-2007 MazdaSpeed6 and 2003-2008 Mazda6. Approximately 34 million vehicles are affected in the U.S while another 7 million all across the globe.

Takata announced this fault during April 2013, but that time it involved only six makes were involved. Later, as new additions were made, the company had no clues to which cars involved defective inflators and also about what the cause was.

In the month of July, additional regional recalls were forced by NHTSA in areas of high humidity including U.S. Virgin Islands, Hawaii and Florida for gathering removed parts and sending them for review to Takata.

In the month of November, Takata agreed to pay a penalty of $70 million for safety violations and might face $130 million penalties under NHTSA settlement.