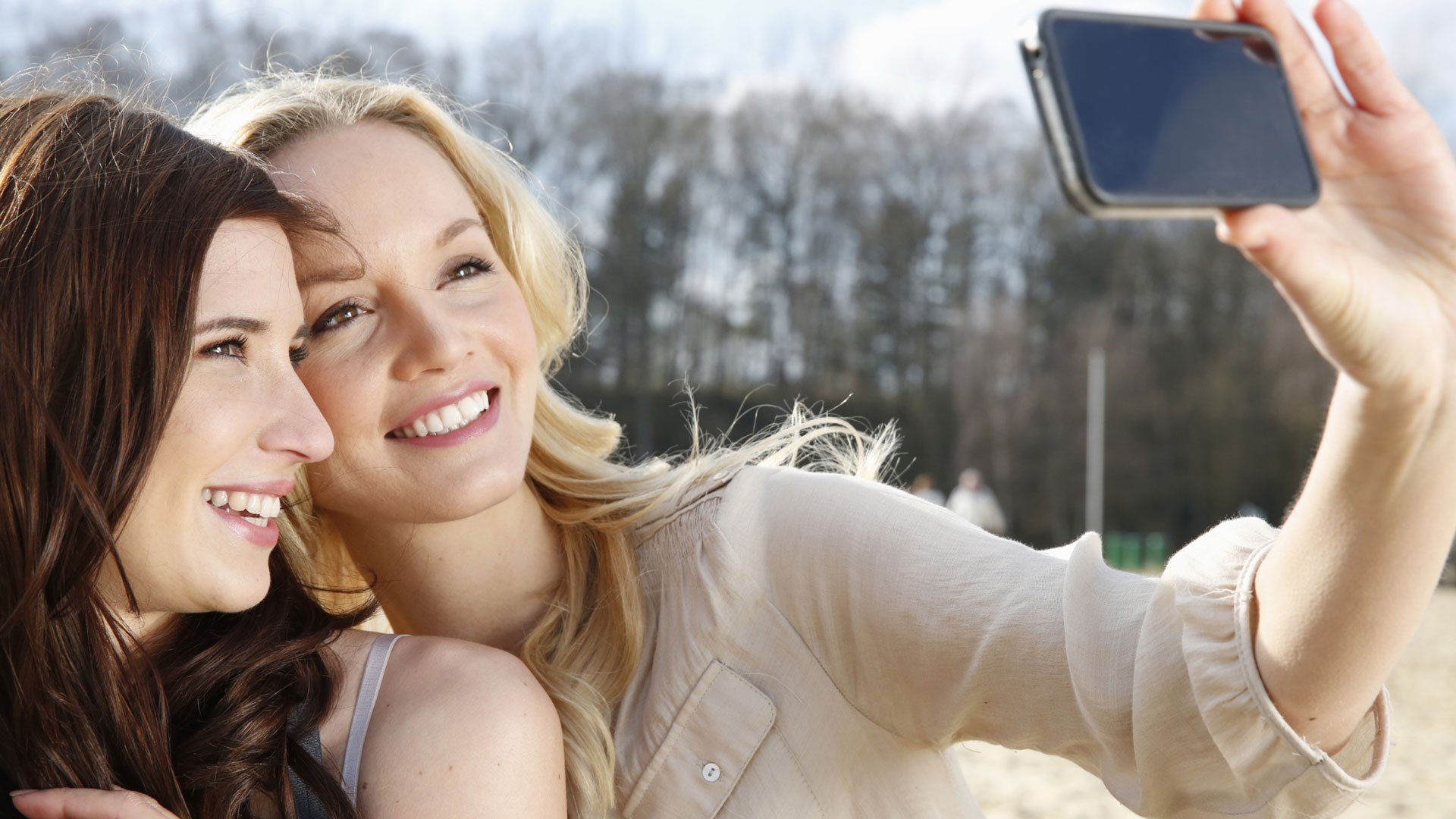 Selfies will now be used to authenticate the transactions. MasterCard has announced that gone are the days when users need to punch in their pin every time for completing a payment.

A new method will allow the customers to take the selfie and complete their purchases or do payments for that matter.

The service is yet to roll out worldwide, but Mastercard has already given it to nearly 500 users who agreed to be on the test flight.

Apparently, this new feature would gather the interest of the young generation looking forward to having the selfies anytime.

In an interview, MasterCard chief product security officer, Ajay Bhalla, said, “The new generation, which is into selfies … I think they’ll find it cool. They’ll embrace it. This app seamlessly integrates biometrics into the overall payment experience.”

“You can choose to use your fingerprint or your face – you tap it, the transaction is okayed (sic) and you’re done,” he added.

Talking about technicality behind it, the base of this new service is a timeworn face recognition system. MasterCard is probably going to use the same old libraries for the facial recognition and image processing for the authentication.

However, there could be cases when the user doesn’t want to use selfie mode but the traditional method, MasterCard will offer the authentication through the fingerprint sensor embedded in the smartphone.

The fingerprint sensors are currently available in the iOS devices mostly and soon are expected to be on the majority of Android devices as well.

The software for facial recognition is still under development, and we can see some real results by the end of this year.

We have seen instances where experts printed the high PPI images of fingerprints to get around the fingerprint security.