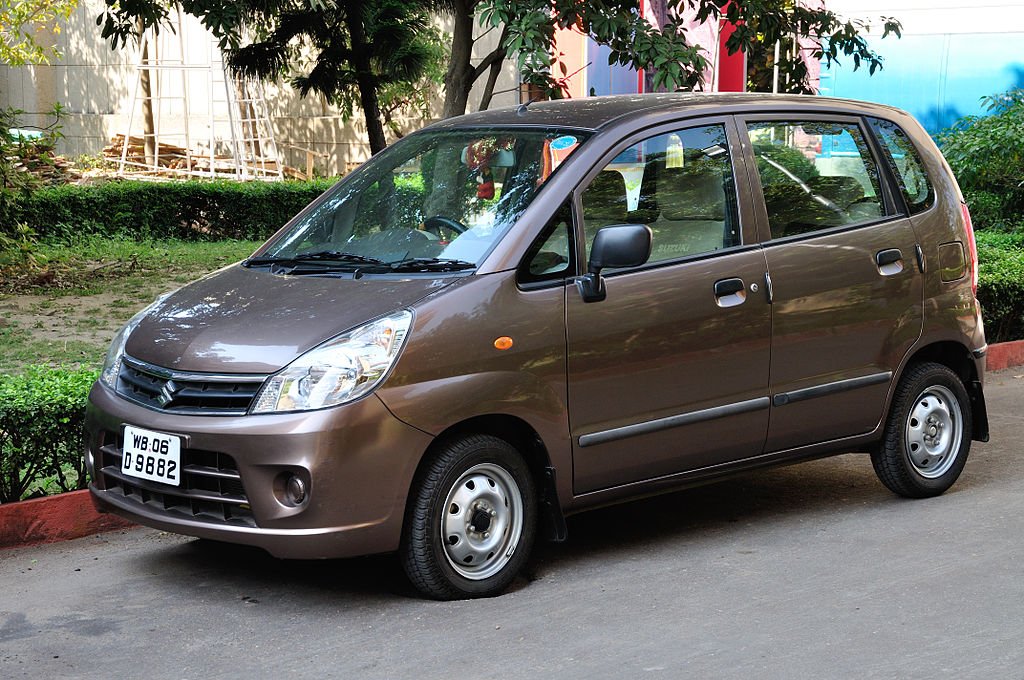 It has been confirmed, the product from Maruti’s stable – Maruti Suzuki Zen Estilo will not be seen anymore since the popular carmaker brand in India has decided to stop its further production. Citing lack of demand and low sale numbers as the reasons, the company said it is stopping the production of the hatchback. 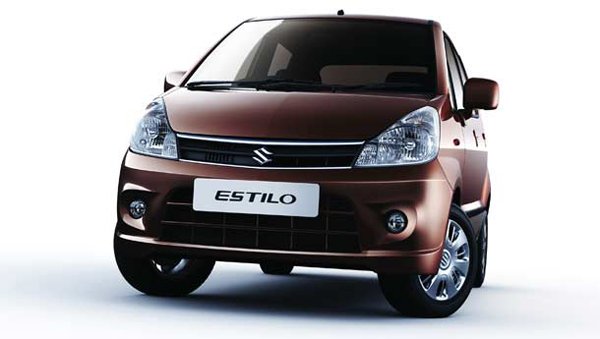 Earlier in 2007, the car was launched and touted as the replacement for its compact variant – Zen but failed to garner high sales. It then replaced its 1.1-litre engine for the new 1.0-litre K10 unit but buyers didn’t oblige. The company managed to sell merely 850 units over the last fiscal year, pretty low by Maruti’s standards.

Even the repeated attempts of modifying it and giving it a refreshed look in 2009 along with styling updates to boost the sales did not catch user’s sight. Finally, Maruti Zen Estilo is available at a discount of Rs 35,000-50,000. The company may further increase the amount to empty its stock at the earliest.

If I remember correctly, Maruti Zen Estilo is the third hatchback to be axed this year, following by Skoda Fabia and the Honda Jazz. Suzuki is expected to launch a new small car variant as replacement to the A-Star, the Ritz and who knows, maybe Estilo!