Ever since the Society of Indian Automobile Manufacturers’ (SIAM) Voluntary Recall Code came into force in July 2012, a steep rise has been witnesses in the number of recalls from leading car manufacturers in India. It has become a routine of sorts within the automotive industry with more than 8 recalls since June 2012.

Latest to follow the suit is the passenger car market leader – Maruti Suzuki India. The company admitted it has recalled 47,237 units of the Swift hatchback, 42,481 units of the DZire compact sedan, and another 13,593 units of its multi-passenger vehicle Ertiga after reports from media in response to faulty fuel tank neck pipe surfaced. Reports suggested the flaw could lead to fuel smell and spillage in extreme cases.

The car manufacturer has conveyed communication to its dealer network informed its dealers who would contact owners of the affected vehicles and replace the ‘fuel filler neck’ at no charge. Maruti Suzuki India has also put up the list of customers who have bought their cars after November 12, 2013, and can also be checked at its website from April 11 onwards. The new fuel filler necks are already dispatched to the respective dealer workshops. 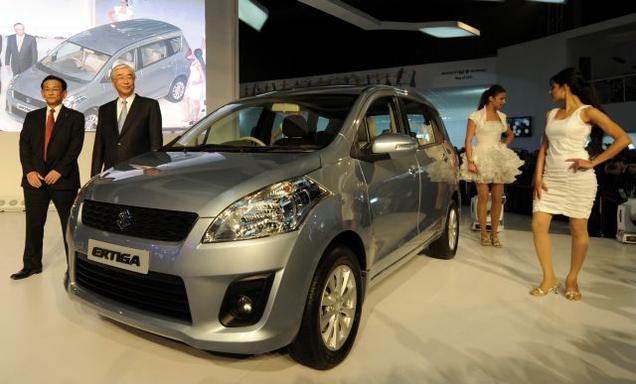 Considering the number of vehicles, the company is building stock of the required components at its dealer workshops, before inviting customers,” said Maruti Official.

Meanwhile, Maruti has informed the government on this engineering flaw and is likely to take action against its engineers, if found guilty. The automotive industry is passing through a rough phase. Earlier this week, Toyota Kirloskar Motor recalled 44,989 units of multipurpose vehicle Innova manufactured between February 2005 and December 2008 in India to correct a faulty cable on the steering wheel. Also, General Motors India had recalled 114,000 units of its multi-purpose vehicle Chevrolet Tavera last year, made between 2005 and 2013.