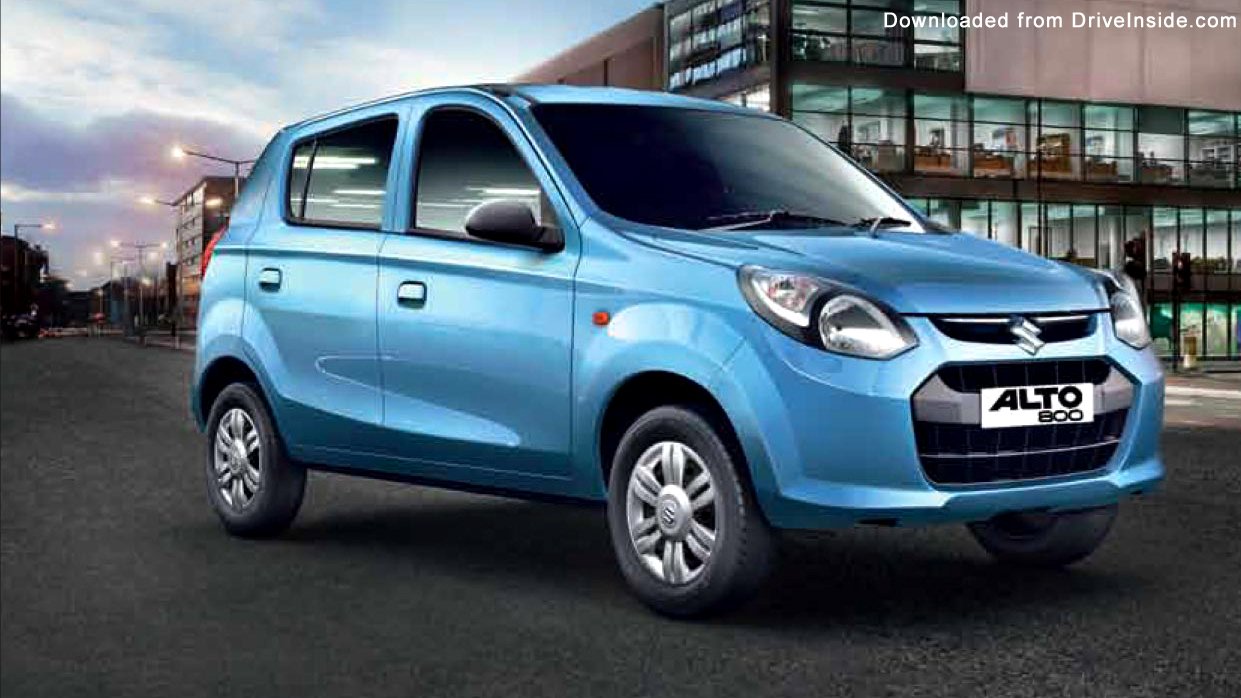 Maruti  Alto 800, the ultimate choice for small car lovers in India has rolled out the anniversary edition.  The Alto 800 is now a year old. So, to mark the occasion, the indigenous car maker has rolled out the new edition of Alto 800.

Maruti Alto 800 Anniversary Edition, as it has been named comes in a special ‘Purple Haze’ body color along with body graphics, unique seat upholstery, blacked out B-pillars, a rear parcel tray, body colored wing mirrors and an optional audio system. 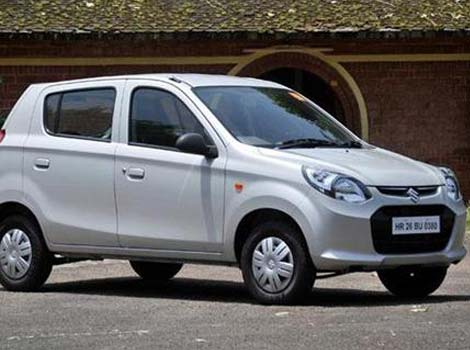 The car though small, packs amazing features and performance. There are no changes in the mechanicals of the car. It is still powered by a three cylinder 796cc petrol engine outputting 46 HP and 69 Nm torque, with 5 speed manual transmission turning the front wheels.

The roll out follows the launch of limited edition model – Alto K10 Musik Edition, made a week ago. The special edition model of high selling Alto K10 model – K10 Musik was nothing more than addition of accessories and a few body graphics that included

The Musik Edition accessory pack was available for both LXi and VXi variants. Maruti reminded consumers that the accessories cost Rs 17,516 if purchased separately. But the same is being given for a premium of only Rs 12,419.

The Alto 800, since its launch about a year back, has taken the Indian car market by storm. Not only has it raked up high sales figures, the hatchback has also been appreciated by critics and buyers. The car has been praised for its styling, compactness, affordability and fuel-efficiency. Add to that the brand value of Maruti Suzuki, the results are there to be seen for everyone. Maruti Suzuki is among the few car makers at present that have managed to do reasonable business despite challenging conditions. Now, with conditions set to improve, it will only be time before the firm rakes up high numbers and registers tremendous sales figures.