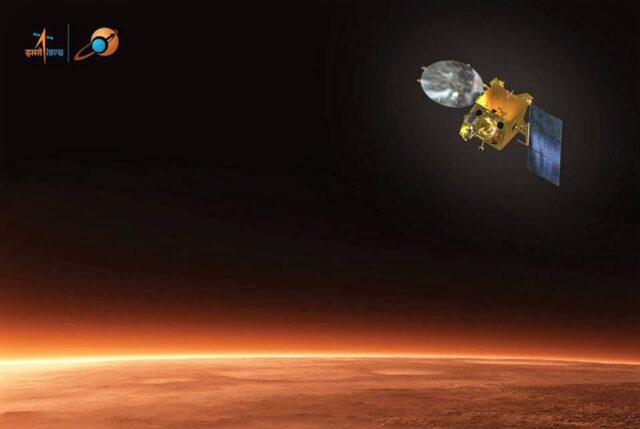 The Indian Space Research Organisation (ISRO) will celebrate the first anniversary of MOM by publishing an atlas of photos captured by MOM on its journey to Mars and in the orbit of the Red Planet.

ISRO and its MOM, also known as Mangalyaan, put India in the club of global space elites in several ways. India became one of only four countries whose space agencies have successfully reached Mars. 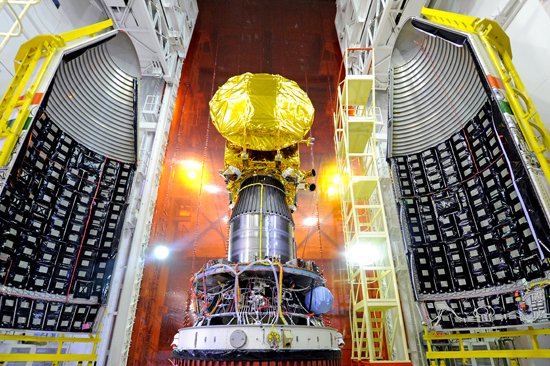 Furthermore, India became the only country in the world to have successfully entered Mars orbit in its first attempt. Perhaps, the surprise of surprises is the low-cost nature of India’s MOM.

Equipped with sensors and cameras, MOM has been able to relay back stunning images from its mission to Mars. In an atlas to mark the first anniversary of the mission, ISRO is releasing rare images of the Red Planet, Mars and the journey of the mission as captured MOM.

Photos that the agency has already shared include images of a dust storm in the Mars atmosphere, 3D images of some Mars features, including Taytay Crater.

With Mangalyaan circulating Mars, ISRO joins the Soviet Space Program, the European Space Agency (ESA) and NASA as the only space agencies having reached Mars.

According to AS Kiran Kumar, the chairperson of ISRO, MOM will orbit Mars for more years than previously estimated. Initially, the agency expected the mission to last six months, and then later extended its life by another six months. However, with more fuel still left, ISRO expects MOM to continue circling the Red Planet for more years.