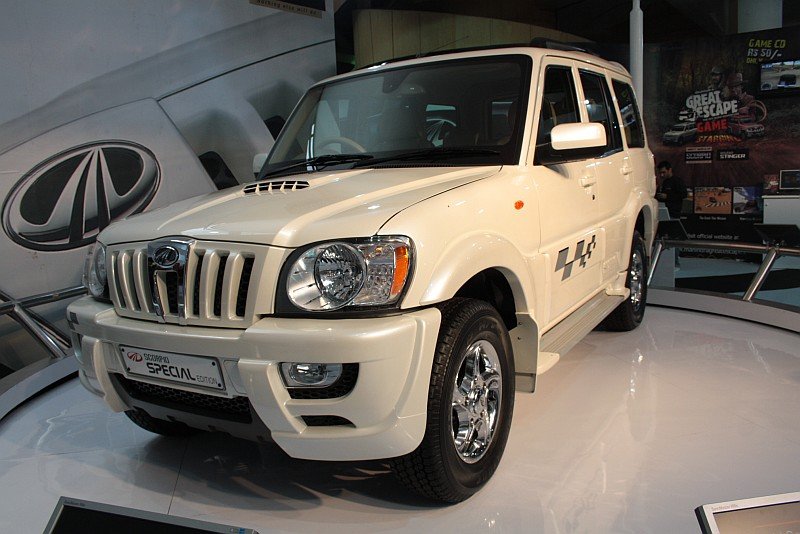 I am at a loss to understand why home-grown auto majors like Mahindra and others do not give adequate attention to preventive inspection of finished products (cars) upon completing the manufacturing process. Recalling units following sale for fixing the error has become a trend of sorts, a norm ever since SIAM – A regular recall policy to fix penalties and accountability on the manufacturers over safety and other technical issues came into existence.

If I recall correctly, Mahindra had earlier recalled 900 units of Mahindra Scorpio Ex to replace its pressure regulating valve back in December. It has again recalled units of a select variant of its popular sports utility vehicle (SUV) Scorpio to rectify faulty pressure-regulating valves, manufactured between May 2012 and November 2013. 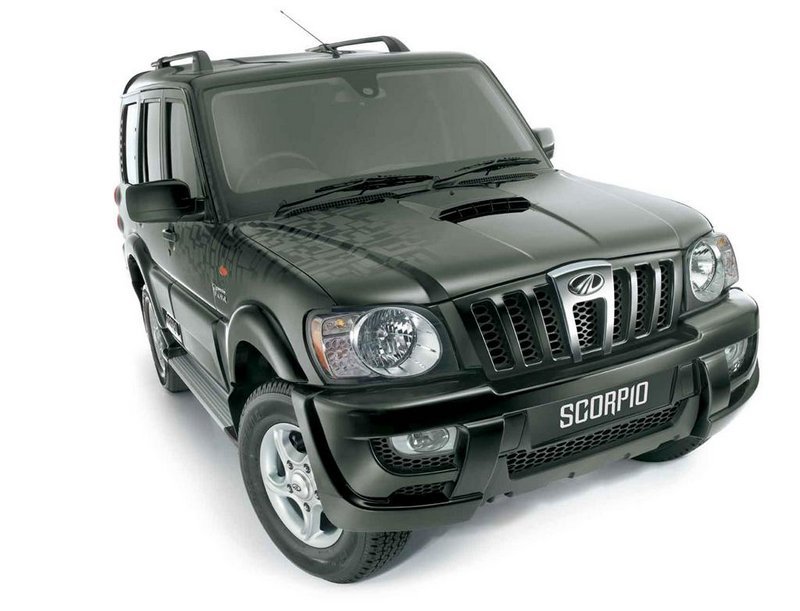 “This recall is limited only to the Scorpio Ex variant manufactured during the said period and does not affect any other Scorpio variants,” the company said in a statement. The inspection and necessary part replacement if any, would be carried out with immediate effect and would be done free of cost for Scorpio Ex customers who would be individually contacted by the company/authorised dealers, it added.

Mahindra is not the sole automotive major to follow the course. Some other giants like Ford India and Maruti had been on the same path in the earlier past. Ford India had recalled as many as 2,95,648 units of various models, including its compact SUV EcoSport. Also, India’s largest carmaker Maruti Suzuki India has recalled 1,03,311 units of Swift, Dzire and Ertiga this year alone. The EX variant with its 2.5-litre unit is expected to continue being the entry level model.