Ludhiana is world’s 12th most polluted city – WHO 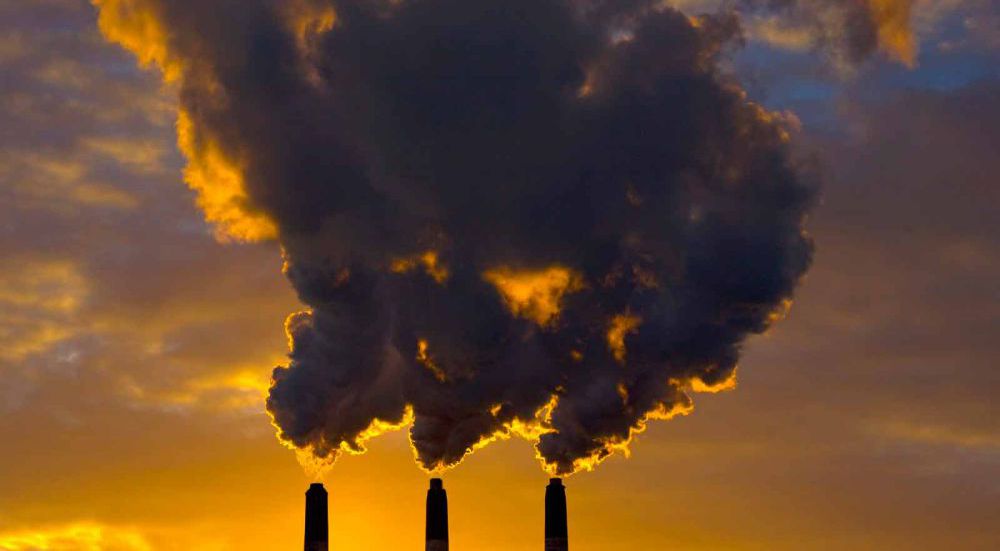 Ludhiana may be the fastest growing town in the country but the city in its competition to be one, has inevitably become one of the most polluted cities in the world.

According to the latest WHO report the smart city has earned the distinction of being ranked 12th in terms of pollution level. WHO has done this reading based on the particular matter (PM) 2.5 annual mean (micrograms per cubic metres) for 3,000 cities in 103 countries.

It is not the first time that Ludhiana has come under the hammer for not being able to control its pollution level. In 2010, the Union Ministry of Environment and Forest imposed a ban on industrial pollution because Ludhiana was included in the 43 critically polluted cities.

WHO has a guideline for checking the level of pollution in a city. The basic guideline is that the atmosphere must not have more than 20 micrograms of particulate matter per cubic metre but in Ludhiana, the figure has been increasing with every passing year.

In 2013 Ludhiana annual PM was 122 micrograms per cubic metres. This data was published by Who clearly indicating that it is about 12 times WHO standard and three times of Indian safe standard.

In its quest to becoming the smartest city, the color of the sky has turned from blue to grey. Many factors are responsible for it like a large number of factories are being set up in different regions of the city.

There are also complains that no actions have been taken to clean the roads in the city. Also, the number of diesel run auto rickshaws are increasing in the city on daily basis.

Even though hue and cries have been raised by people in the city but no relevant actions have been taken so far. Even though Ludhiana has been under the scanner for the last 6 years but no stringent laws has been implemented by the governing body so far.

If one looks at the larger picture, maybe Ludhiana is moving towards becoming the fastest growing city in the country, but the question that needs to be asked is should that dream be achieved at the expense of chronic and heart disease.

If the Government does not take any stringent step now, the ‘smart’ city may not remain smart anymore.