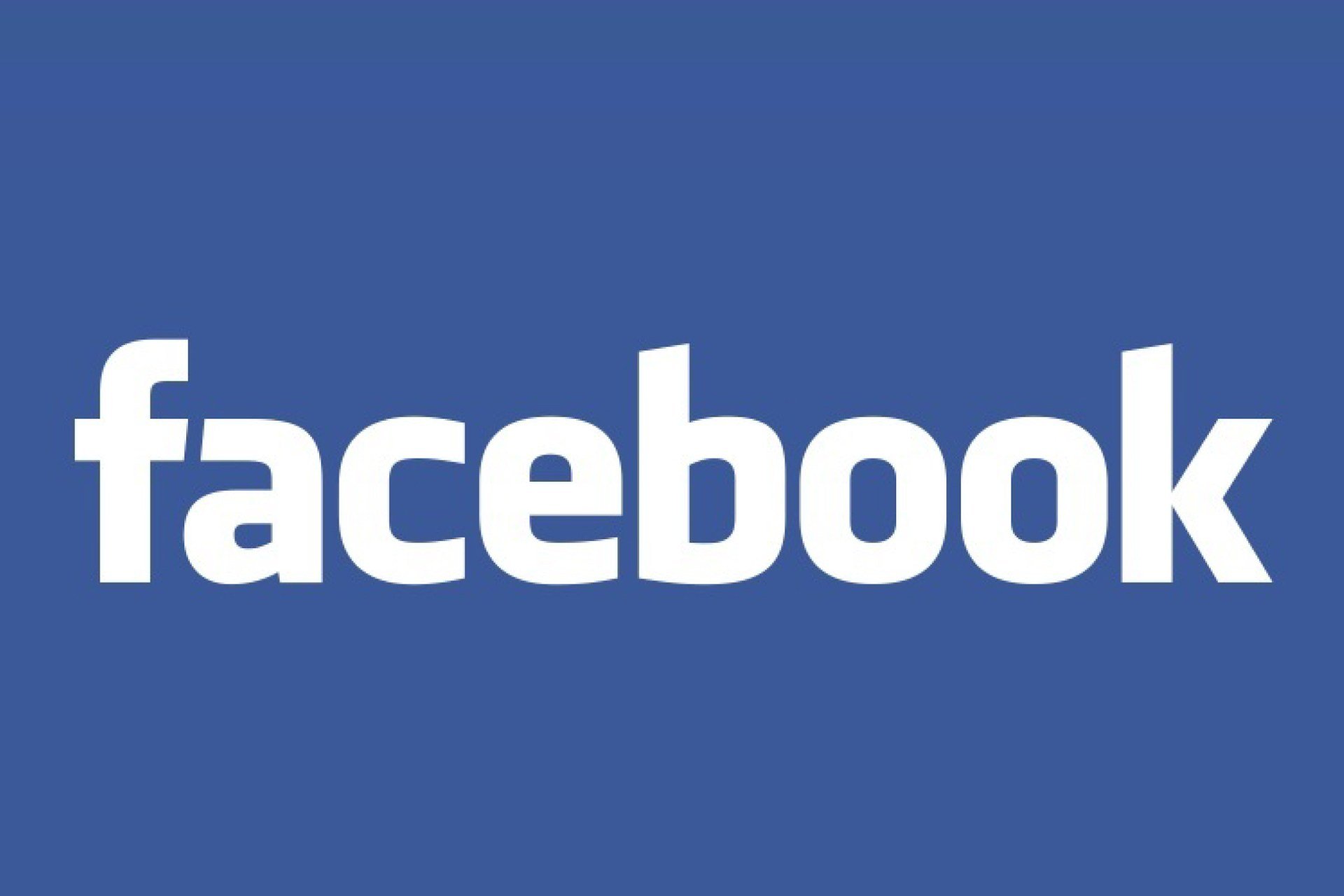 The most popular social network in the world that has the maximum number of online users at any given time experienced a wide outage for a short span on Tuesday. Many users across the world were unable to log-in on their accounts at the same time. The numbers were in millions. Reportedly, Facebook was not the only one to be affected, but Instagram users also had similar experiences at the same time. Instagram is among the most popular photo-sharing app, and users across various countries agreed to have problems with the app on Tuesday.

Facebook in the UK and Ireland acknowledged the issue and ensured that they are working to solve it as soon as possible. Facebook-owned Instagram also owned up the problem with the photo-sharing app in the countries. A spokeswoman for the company addressed the issue and said that they are already investigating the matter. An Instagram spokeswoman also tried to reach out the users on Twitter. She tweeted that the company is aware of the matter and is working to fixing it soon.

According to reports, both the sites experienced the outage for as long as 40 minutes. After that period, the sites were back online, and users could access their accounts like usual.

Apart from Facebook and Instagram, some other apps also complained to have witnessed a similar problem. Dating app Tinder, text apps Aim, and Hipchat also said that they had the same outage at the same time.

The responsibility of the attack was owned by a hacker group that calls itself Lizard Squad. The same group had caused similar outage previously to Sony’s PlayStation Network and Microsoft’s gaming platform- Xbox Live at the time of Christmas last year. It was also linked to the attack on the Malaysian airlines’ website on Monday. Nevertheless, Facebook is probing the matter further to find out other potential causes.