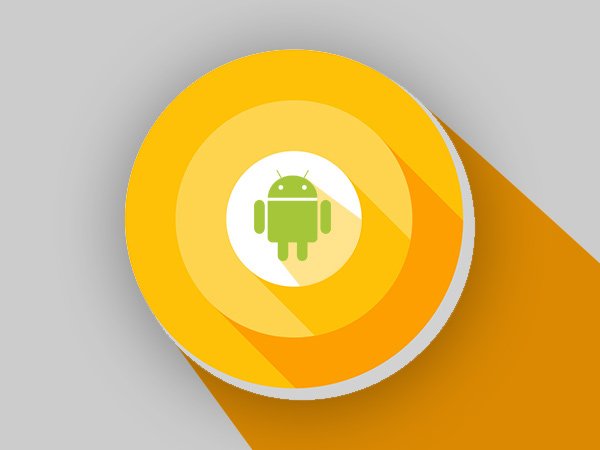 Text recognition will evolve with Android O which means when you select some text; the phone will detect if it’s an address or a number. It will show you related apps shortcut or action to use it right away. Like if you select some phone number from a text message, the menu will appear with a shortcut to save the number in your contacts or call it.

So if you already own a Samsung smartphone which is in the list mentioned above, then you are good. But if it is not in the list then make sure to switch to the compatible smartphone to get the latest Android O features on it if you wish to experience the Android O sweetness. However, the Android O will take some time to reach your device, as Google hasn’t yet rolled out the update officially. Stay tuned for more info.