Life-changing technologies and services are emerging every other day 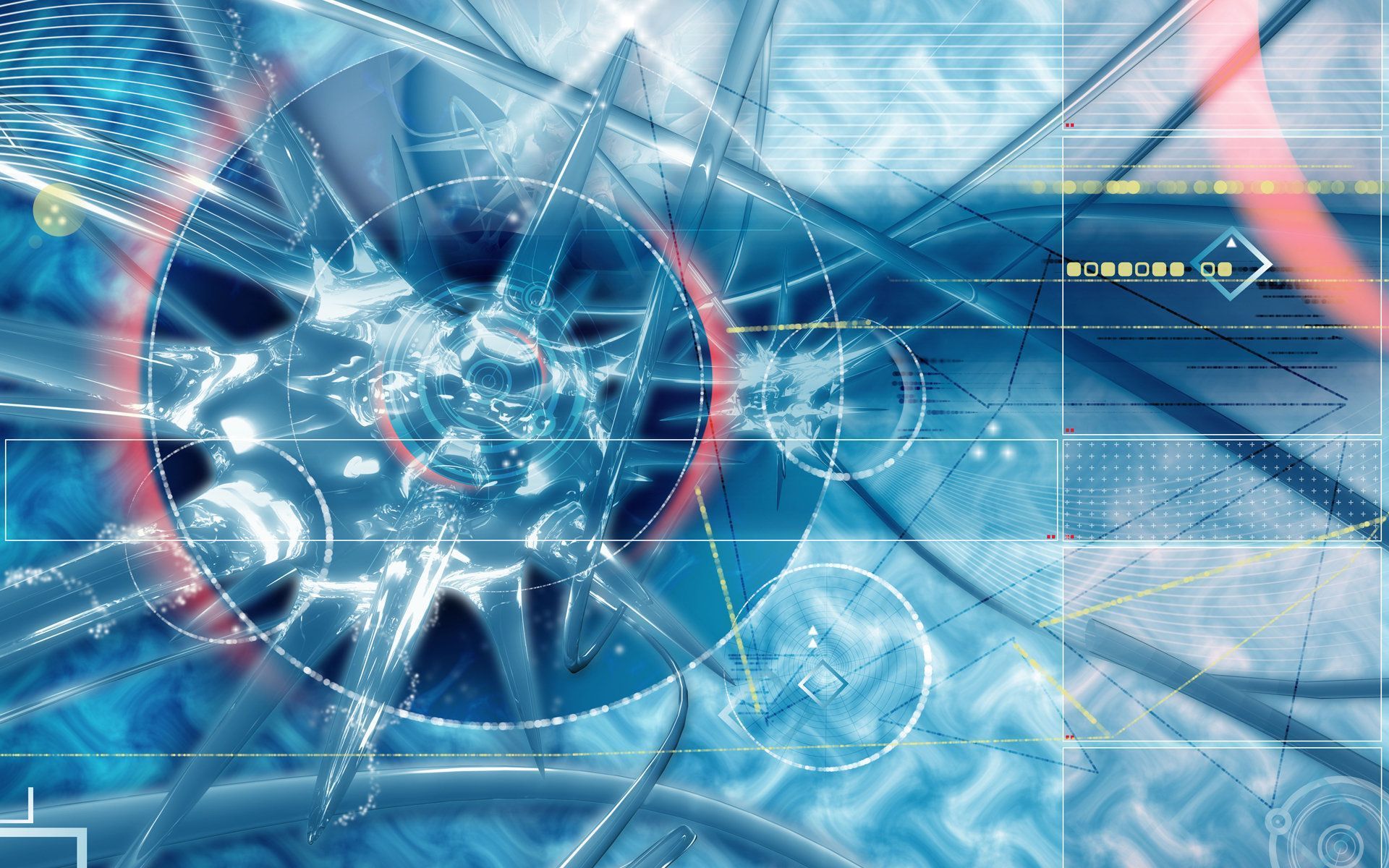 Technology holds – incontestably – the greatest role in the contemporary world. Today, the power of the technological environment is so evident that people feel a huge pressure in their daily lives to integrate devices in whatever they do. Life is basically substituted by technology – a more efficient manner of dealing with anything. In this context of rising technology, people find themselves in a situation when they no longer need to involve their skills and knowledge in what they are doing that much because technology handles it for them. In fact, technology is so life-changing and disruptive that it emerged in all sectors of life.

This can be perceived in different manners: The first one is a positive manner, where technology makes life easier, while the second one is a negative manner, where people see it as something disruptive that stops them from enjoying life in all of its beauty. The second case is not actually true, as people are the only ones who decide how much use they make of technology or how they include it in their lives. Technology is there to make things easier and more efficient. This is a list of six breakthrough technologies that will have a profound effect on people’s lives:

3D printing was around for quite a while, but these past few years are going to change the game entirely. The new prototypes of 3D printers are capable of things that their predecessors couldn’t even hope for. Plastic 3D printing mesmerized the world a few years back when the first fully 3D printed products were exposed to the world. 3D printers that used plastic are now in the past, considering that new potential materials for printing are rapidly gaining ground. First of all, 3D printing changes the way people handle mass-production, which tends to be very expensive and slow at the moment.

However, new technologies have been brought to the table. Metal 3D printing is now in the attention of all people. Large factories that work with metal can be disrupted by these 3D printer prototypes, which are going to change the way the process of mass-production is handled from A to Z.

The idea of a smart city was considered Sci-Fi until now. Architects are trying to include technology in all projects they can. Modernization and making use of emerging technologies is a must today, and the ambitious goals of people who perceive the work with a different pair of eyes can’t be ignored. Rethinking the urban world so that it becomes smart, adapted to people’s needs is the focus of the next few years. Cities are going to be rebuilt considering the latest digital upgrades.

Even though it seems unachievable at the moment, some countries are taking smart cities very seriously. One example would be the Canadian government and Toronto, with their project Quayside. This project is meant to design the city so that autonomous vehicles are going to replace regular vehicles. Underground robots should deal with the chores that people are no longer required to do, such as delivering mail or cleaning the streets. The entire infrastructure will be altered by the new smart city projects. People should be prepared for pitfalls in the future years until a capable project is properly developed.

Must Read: Are Electric Scooters the Future? How Do They Actually Work? 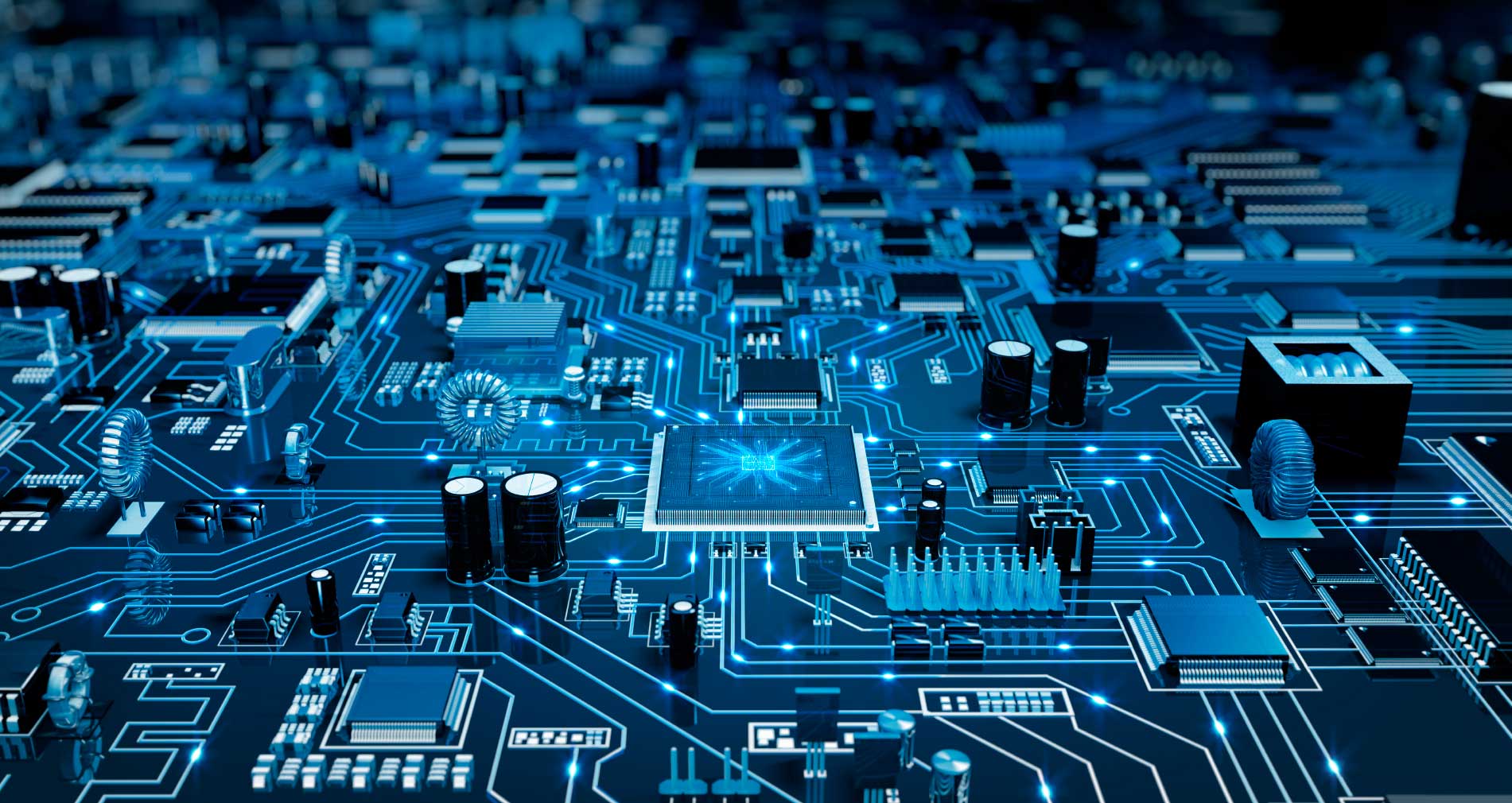 No wonder why people tend to be afraid of robots. Artificial Intelligence developed so much in the past few years that people find it difficult to accept the changes that are disrupting the world at the moment. In fact, biggest tech companies are now relying on systems that are based on AI. Moreover, AI and other technologies related to it became part of the whole economy of some countries. The full implementation of Artificial Intelligence should not be a surprise for people. Machine-learning and AI are both open to a broader audience today. Everyone has access to AI, from people who are buying smartphones to business owners that need services which are free of human errors.

Some companies are currently offering AI cloud services, which are more and more looked for on the market. The business opportunity it gives to people and the advantages it has transforms AI in the hottest topic of the moment. Al industries can be affected by using AI, starting with the medical field and continuing with manufacturing. AI can make people say goodbye to all processes that consumed their time and energy before and focus on what really matters. 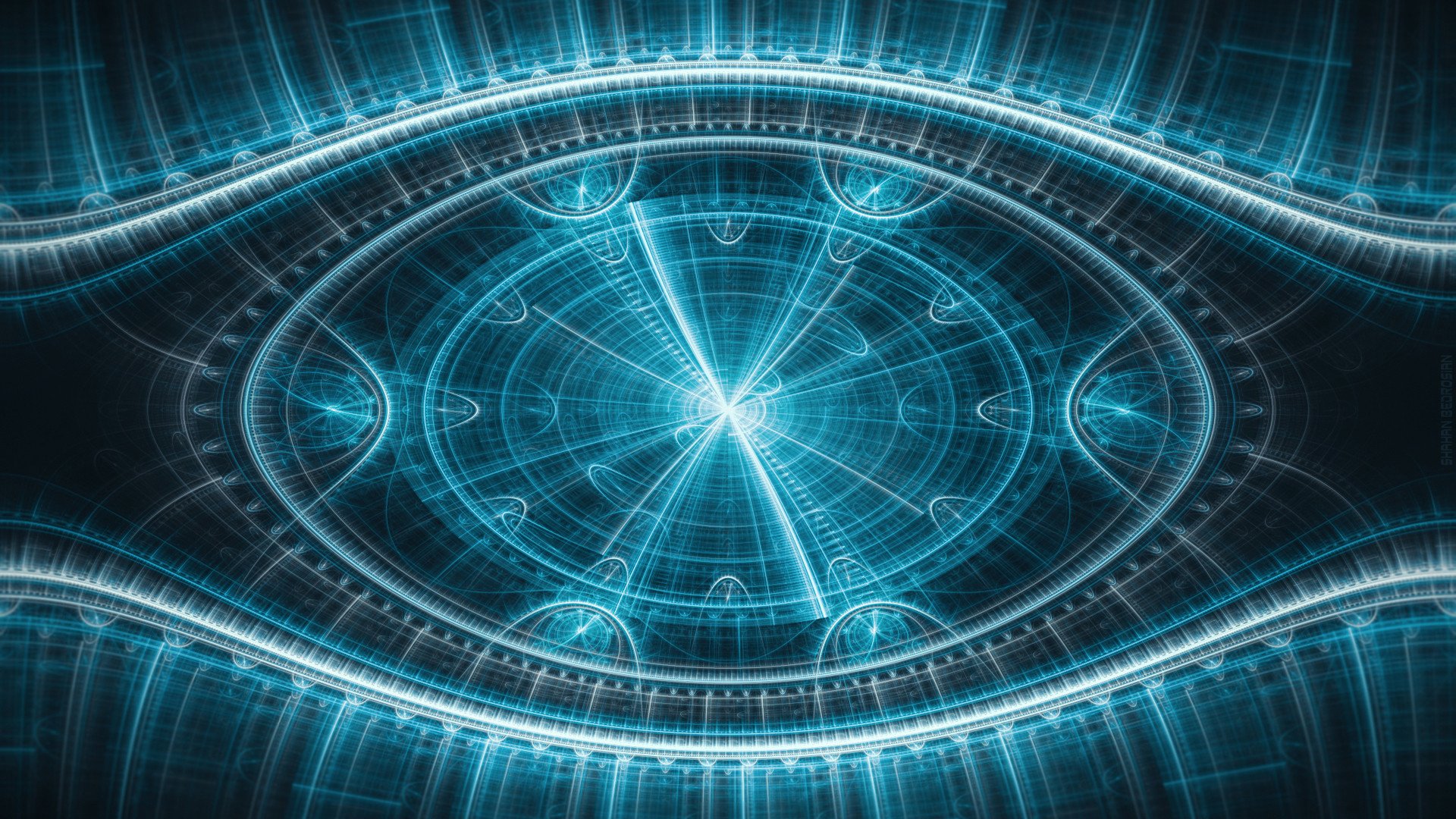 This one is truly amazing for the environment. The entire world is worried about carbon footprints, pollution and anything that has to do with the foreseeable future. Companies are continuously putting in the effort to become more environmentally friendly but it simply doesn’t seem to be enough. This is why people came up with something truly mesmerizing – zero-carbon gas. Eco-friendly gas could change everything humans know about pollution. Producing carbon-free energy could stop all the issues that humanity has with pollution. Global warming would become a topic of the past and this is currently happening.

Scientists are working day and night to bring a natural gas to the world that no longer pollutes the air when burned. Of course, at the moment, this technology is way too expensive to be used in mass, but people will get there soon. The marginal advance that such technology will have is surely impactful for the entire world.

People expected a perfect privacy in the online environment since forever. Now they can have it. Internet privacy is no longer an issue, thanks to the cybersecurity measurements that are adopted at the moment. The risks of privacy breaches or identity thefts are visibly reduced, but there are still services such as reverse phone lookup that people can make great use of when they are in need. These useful tools and services make the life of Internet users much simpler, helping them to save time. A few years back, people couldn’t even dream about them.