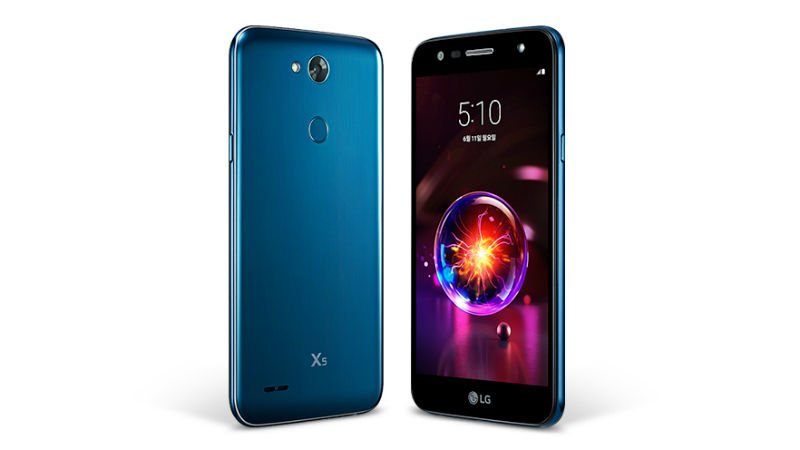 LG X5 (2018) has been officially announced for South Korean market. The mid-range handset is the successor to the original LG X5 that debuted in 2016. The highlight of the device is its massive 4500mAh battery which also gets equipped with Fast Charging support. Besides, the handset also supports LG Pay and comes with a rear mounted fingerprint scanner.

In terms of specs, the LG X5 (2018) features a 5.5-inch HD display having an aspect ratio of 16:9. Under the hood, the handset gets powered by MediaTek MT6750 processor paired with 2GB RAM and 32GB of eMMC built-in storage. The device also supports microSD expandability.

In the photography department, the smartphone gets a 13MP primary camera bundled with LED flash. For selfies, the handset gets a 5MP front-facing shooter paired with a soft LED flash.

As far as OS goes, the device ships with Android 8.0 Oreo out-of-the-box.

The LG X5 is priced in South Korea at KRW 363,000 ( roughly Rs.22,000) and will only be available in Moroccan Blue colour option. The device will be offered in South Korea via major carriers which include LG Uplus, SKT, and KT.