The LG X Screen is finally available in India, featuring an additional secondary screen placed right above the primary display. Priced at Rs. 12,990, let’s see how the smartphone stacks up against the recently released Samsung J2 (2016).

The LG X screen gets a 13MP rear auto focus camera with LED flash and an 8 MP front camera with face-detection. The phone can record FULL HD (1080 X 1920) videos at 30 frames per second. While the Samsung Galaxy J2 (2016) gets an 8MP rear LED flash camera along with a 5MP front-facing snapper. Both front and rear cameras sensors of the Galaxy J2 feature a f/2.2 aperture.

In terms of battery, the LG X screen rocks a 2,300 mAh battery while the Samsung Galaxy J2 comes with a 2600mAh removable battery. Both smartphones run the latest Android 6.0.1 Marshmallow out-of-the-box. 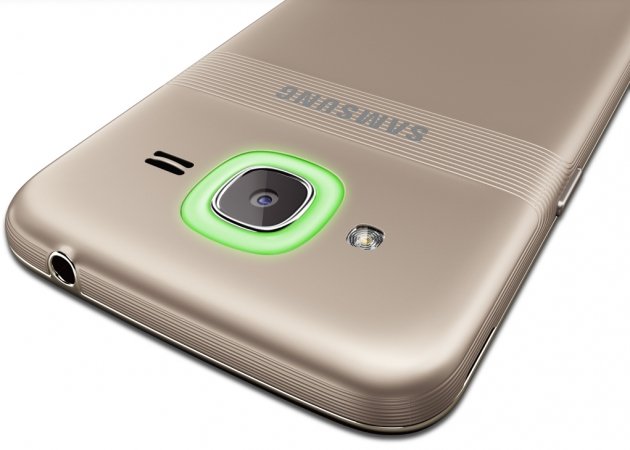 The LG X screen, as already mentioned, comes with a secondary always on display. It essentially shows notifications along with time and date when the main display off.

While the Samsung Galaxy J2 (2016) includes smart glow feature, which enables you to color code your contacts, apps, and usage alerts. This feature provides the ability for the users to stay updated with every important notification. It also features the S bike mode which allows you to concentrate on the road while riding negating distractions.

We would say that Samsung’s Galaxy J2 has an edge over the LG X screen purely because it comes across as a more value-packed device. It ships with a bunch of handy features such as smart glow, turbo speed and S bike mode which certainly seem to offer more utility for the everyday user. Though, the LG X Screen comes with a 13MP rear camera along with an 8MP front-facing camera as opposed to 5MP and 8MP front and rear cameras of the Galaxy J2.

In terms of pricing, you can get the Samsung Galaxy J2 for Rs. 9,750 while you’ll have to shell out Rs. 12,990 for the LG X Screen. Overall, the Galaxy J2 appears to be a more value-packed device compared to the LG X Screen.