LG V30 may not have Secondary Ticker Display like its predecessor 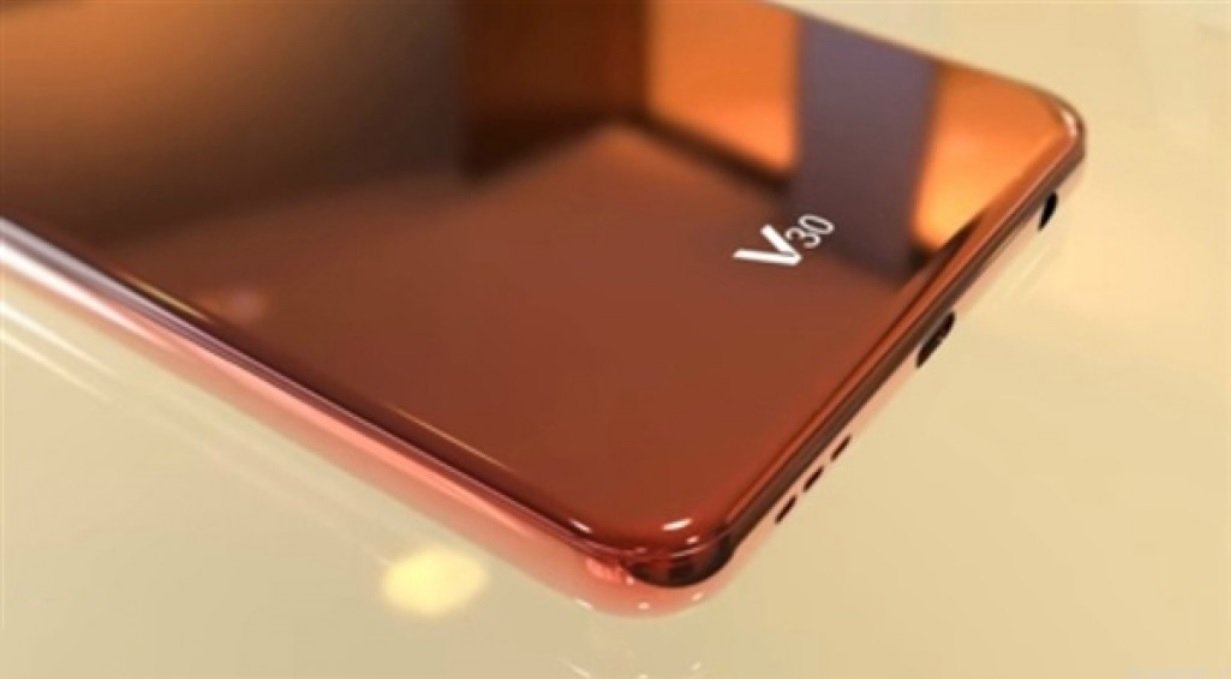 Recently a source from XDA developers claims that LG may not opt the secondary display for its upcoming flagship handset in the V-series; the V30. The device is expected to feature OLED display with a contrast ratio of 18.5:9. Furthermore, the famous tipster Evan Blass shared a concept image of “Project Joan,” a.k.a. The LG V30 that highlighted a dual rear camera and a unibody metal design which means that device won’t have a removable battery. 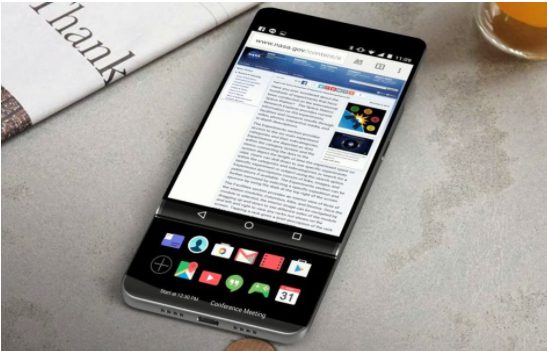 According to GSMArena, the handset will sports a large 6.2 inches 2K display with Corning Gorilla Glass 5 Protection, will be powered by the Qualcomm Snapdragon 835 with 4GB RAM and dual 13MP rear cameras. These specifications are not from a credible source. Hence it is advised to take them with a pinch of salt.

LG’s previous V series devices had the secondary ticker display which usually gives information regarding recent notification and messages. It also allows users to customize the entire secondary screen to pin their favorite apps or tools for easy navigation. Furthermore, LG V20 had Hi-Fi audio mode that takes advantage of four digital-to-analog converters (DAC) powered by the ESS Sabre ES9218 to elevate the listening experience to new heights. We hope that LG 30 would come with an upgraded DAC chipset.

At last, LG V20 and V10 were two fabulous devices which were known for this Solid design, exceptional display, brilliant camera and immersive audio. Despite being coming from popular brands like LG, the V10 and V20 were not the most successful smartphones for LG and still considered as underrated in the Market. Let’s hope the V30 changes that.