LG released an upgraded version of V10 in India recently which features up gradation to some of the features of LG V10. LG V20 comes with the same secondary display as in LG V10 but the camera is upgraded to a dual lens setup for better pictures. Let’s see how this new flagship from LG stands up against the Samsung Galaxy S7. We are comparing the LG V20 specifications to the Samsung Galaxy S7.

LG V20 is a metal phone, but with a removable back panel with a removable battery, there is a press button to remove the aluminum back panel. The secondary display design is almost the same as LG V10, placed above the main display with the camera on the left side of the display panel and V20 written to the right of it. The dual camera is on the back of the phone with the fingerprint sensor and LG V20 branding.

Samsung Galaxy S7 is a full glass design on the back, and the hardware is embedded on an all aluminum chassis. Samsung Galaxy S7 holds same button assembly like other smartphones, home button in middle and two capacitive buttons alongside. On the back, there is the camera module with flash and HR sensor, Samsung branding right below the camera. 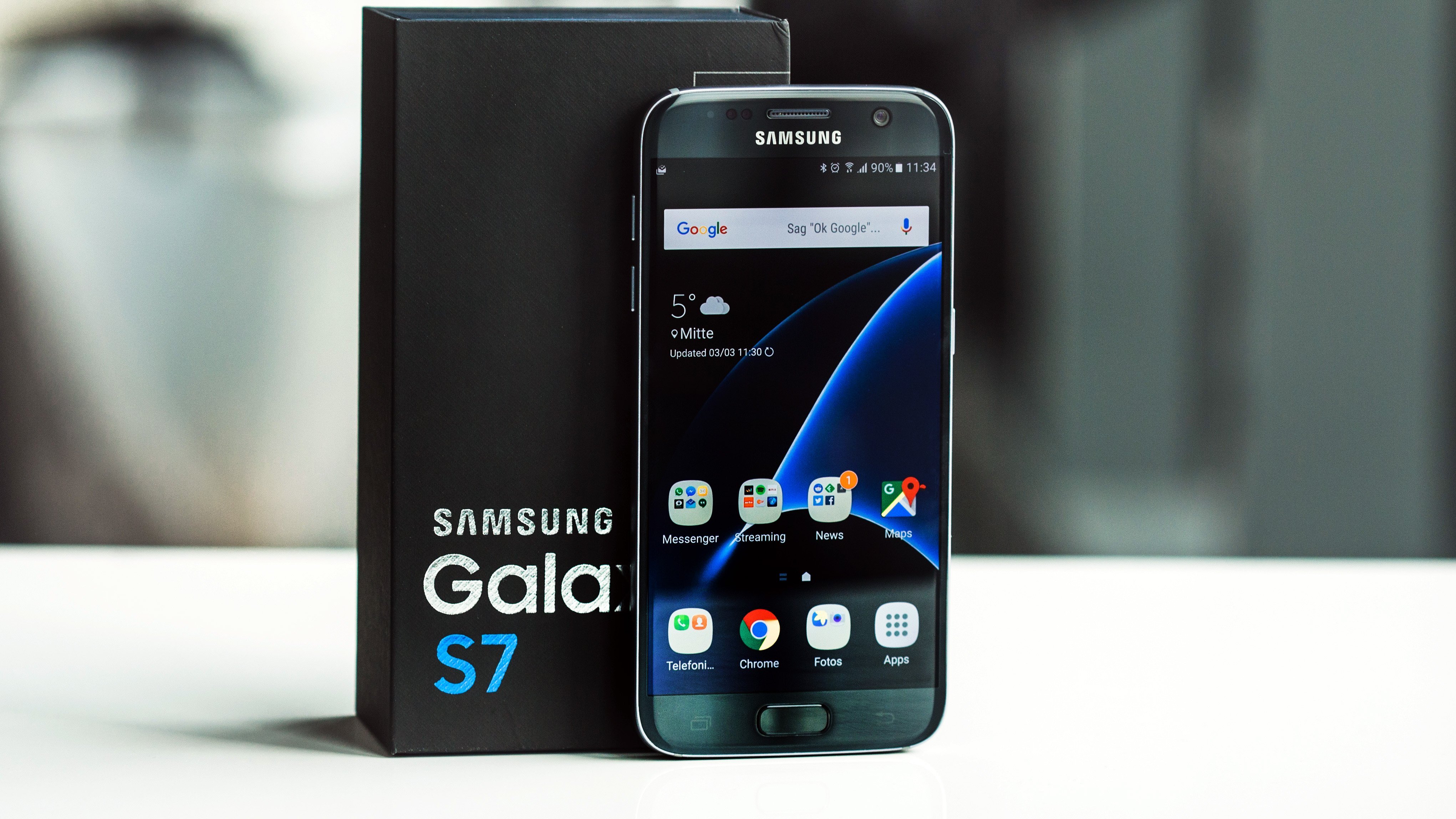 LG added a dual lens setup on LG V20 same as it was done on LG G5, one 16 MP primary lens with f/1.8 aperture and one 8 MP shooter with f/2.4 aperture. Also features laser autofocus, OIS and LED flash. LG V20 is capable of shooting UHD videos at 30 frames per second and 720p at 120 frames per second. The front facing camera is 5 MP with f/1.9 aperture size which is suitable for low-light selfies.

There’s it! All the specification compared to newly released LG V20 and Samsung Galaxy S7. These both smartphones are the flagship from the respective brand, both brands done there best to create a smartphone worth the money. Samsung Galaxy S7 is already on the market, and LG V20 is about to hit the market, so we have to wait till we know if LG V20 is capable of competing with the existing top flagship.