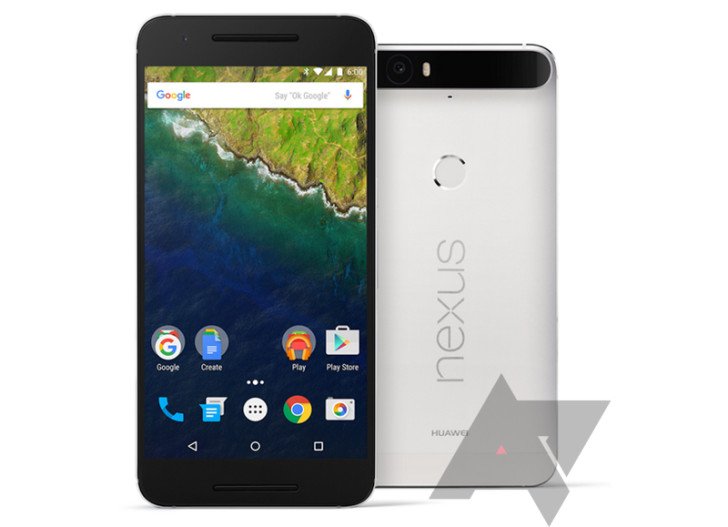 Next week, Search giant Google (NASDAQ: GOOGL) has planned a major event where the company will likewise showcase its two upcoming Nexus smartphones. According to the recent leaks, both the Nexus phones are codenamed as Nexus 5X and Nexus 6P.

However, there are numerous leaks and rumors taking place around the spheres of the Internet. It’s not clear yet if these are just the code names or final names.

The boxes of the upcoming smartphones have recently been revealed online. Both the upcoming Nexus smartphones will be unveiled at a special event that will be taking place next week in San Francisco.

Both the devices will feature 32 GB of internal storage, and the boxes also look enamoring though what is inside is more important.

The LG’s 5X will sport a 5.2″ display while the Huawei 6P will feature a 5.7″ display. It will be interesting to notice if there are any surprising features still under the hood or not.

The leaks about both the Nexus devices have been steady right since the announcement made by Google for the next iteration of Nexus devices.

Earlier, there were speculations about specs and the release dates of both devices. However, it is a matter of just a few days, and on September 29, it will be clear how the Nexus story further unfolds.