LG has presented in South Korea its new line of OLED TVs with Super UHD resolution. The Korean firm has released a total of ten OLED TVs, in addition to nine other Super UHD TVs. And all of them come with the ThinQ technology, artificial intelligence, on the manufacturer’s Alpha processors. The company, with these devices, recently released, is projected to reach 2.5 million units sold compared to 1.6 million during the past year.

All the televisions presented by LG have a diagonal of 49 to 77 inches of screen, which demonstrates once again the best of the manufacturers by panels increasingly big. Of those presented today, OLED TV series W8, G8, E8 and C8 have the  Alpha 9 intelligent processor, designed for better rendering of images and a more accurate representation of color, as well as better visibility from any angle, and perfect levels of black. And all these also have Dolby Atmos sound. 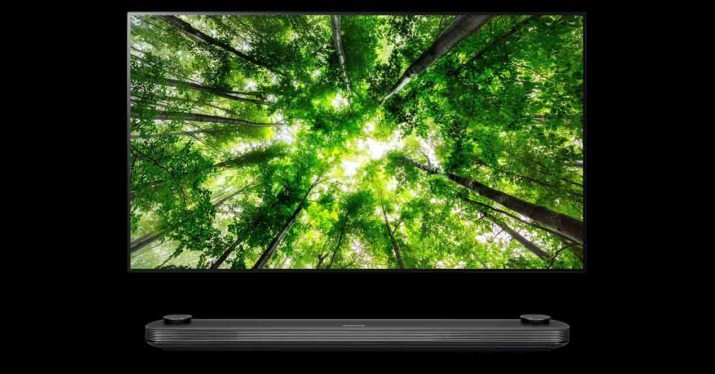 And within the lines Super UHD, LG has bet on the Alpha 7 as a processor. These two lines have the Nano Cell color technology added to the FALD backlight system, to improve the image quality and the representation of blacks, as well as to optimize shadows, colors and image rendering. Again, this line is also accompanied by the Dolby Atmos sound, and next to the most recent artificial intelligence options of the Korean company: from voice recognition to the optimization of channel localization, all based on the Smart learning based on the tastes and interests of the user.

In short, LG is still betting on the best image quality with the latest technologies and especially artificial intelligence inside the TV. That it can act as a ‘control center’  for intelligent devices within the home, and that it has intelligent learning technology to offer the user exactly what is of interest to him at all times.