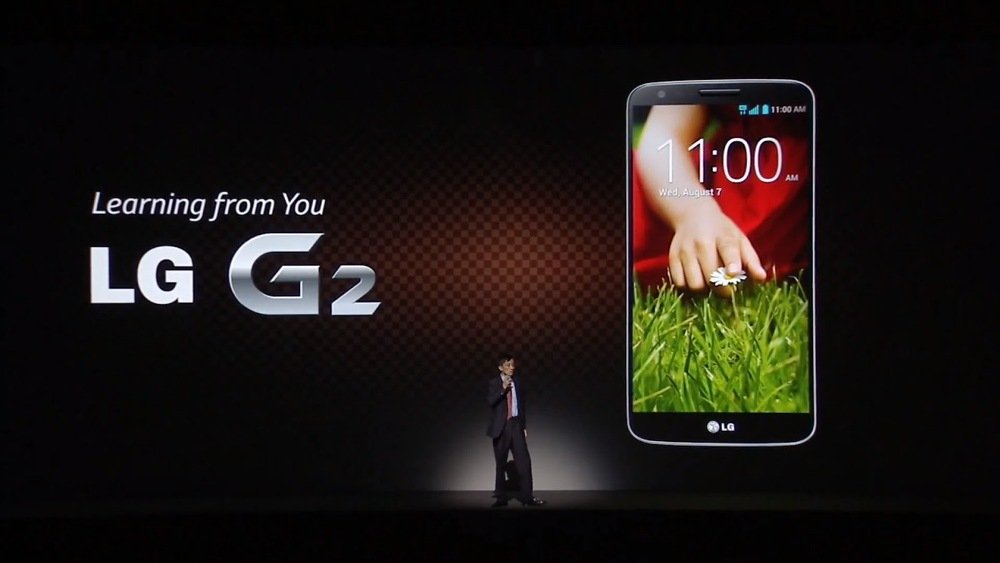 Launching its 4G ready smartphone, the LG G2 on September 30 at a price starting from Rs. 41,500, the Korean company made public its estimation of earning revenues up to Rs. 200 crore by 2014.

Disclosing the company’s ambitious target, the Managing Director of LG India, Soon Kwon said: “We have set a target to capture 10 per cent of smartphone market share by end of 2014. At LG we innovate by learning from customers. LG G2 is an example for that. We are initially targeting Rs 150-200 crore revenue from G2 alone.”

The new 4G ready LG G2 smartphone is available in both the 16GB and 32GB models, with the latter model being the priciest one in India. Although both the models do not offer any expandable memory, but LG offers 60GB cloud storage free on both the models for lifetime.

Although the LG G2 is able to support only 3G right now, it will be upgraded to support 4G in India once the network is ready. Reliance Jio Infocomm, Bharti Airtel, and Aircel have the range for providing 4G services using TDD LTE technology. This is what Amit Gujral, the LG India’s Marketing Head had to say: “G2 is 4G ready and support TDD LTE frequency for which companies in India hold spectrum. Once the network is ready, we can upgrade these devices to support 4G. They will not have to buy a new device for accessing 4G service. At present G2 will support 3G.”

Along with its 5.2-inch full HD display screen, 13-MP rear and 2.1MP front camera, the Android Jelly Bean OS, 2.26GHz quad-core Qualcomm Snapdragon 800 processor with 2GB RAM, and a powerful 3000mAh battery, LG has also introduced novel features like audio recording that can be zoomed for capturing the voice of the person concerned, Guest Mode, QuickRemote, and Slide Aside multitasking capabilities.