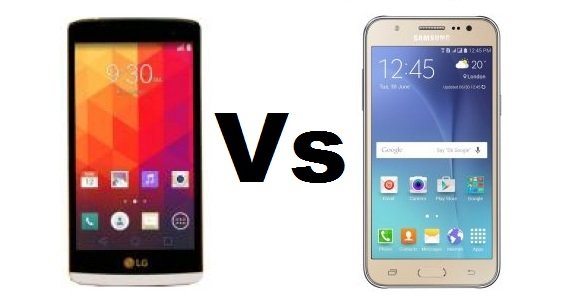 The much-awaited LG K7 has been released in the presence of several dignitaries at an event held in New Delhi on April 15. However, Samsung also released its budget Galaxy J5 smartphone in June 2015. In this article, we will compare LG K7 with Samsung Galaxy J5.

As far as the cameras are concerned, the Samsung Galaxy J5 offers better specifications with the 13-megapixel primary camera on the rear and a 5-megapixel front-facing shooter for selfies with LED flash. LG K7, meanwhile, features 5MP primary and front-facing sensor respectively.

However, K7 includes features like gesture shot; gesture interval shot, tap and shot but there is no reference to the addition of LED Flash. While LG K7 is equipped with a 2125mAh Li-Ion battery, the Samsung Galaxy J5 features a 2600mAh battery, which is capable of delivering a talk time of up to 18 hours on a 3G network. 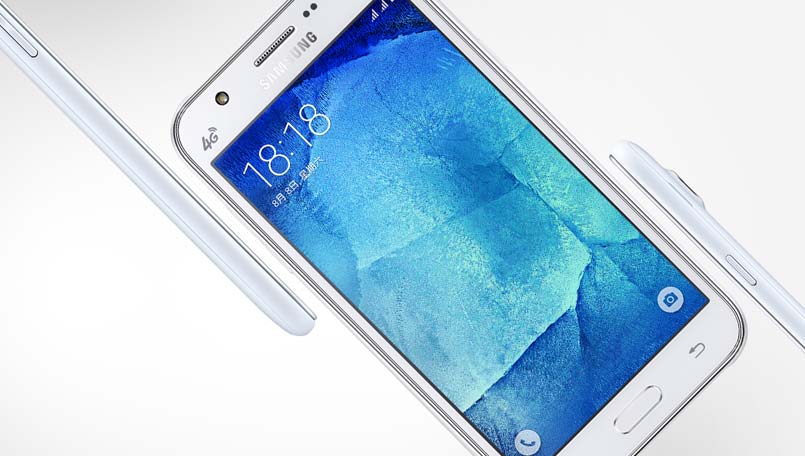