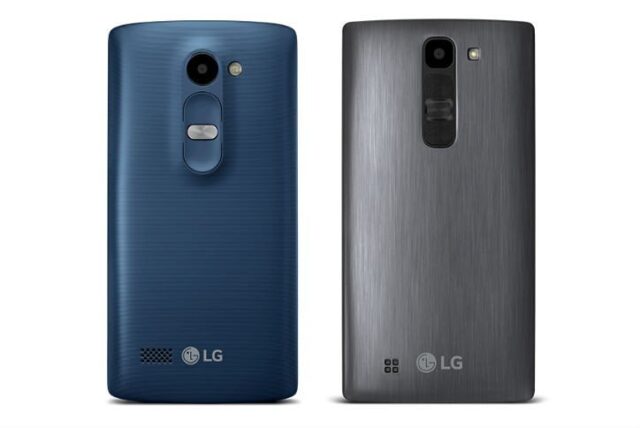 LG has tied up with Boost Mobile to sell the newly released K7 smartphone. The US-based prepaid carrier will market the device as LG Tribute 5.

LG K7 was officially announced along with K10 on January 5, 2015. The K series was dubbed to be the successor to the L series, which was released in 2015. LG has promised that the new K series will be affordable with premium features.

The LG K7 is designed using a curved and modern finish to target young generation. The device will be manufactured using 2.5D curved glass and will be showcased at CES later this week.

LG Tribute 5, originally K7, is expected to be available for purchase before Q1 2016. We expect that the device will be priced attractively to target newbies and budget conscious consumers.

LG Tribute 5 features a 5-inch 854×480 IPS touchscreen, 5MP front camera in addition to a 2125mAh battery. According to reports coming in, K7 LTE model includes a 1.1 GHz quad-core CPU. On the other hand, the 3G variant will have a 1.3 GHz quad-core processor.

LG has reported that there will be a variation is specifications of the primary camera (8MP/5MP), RAM (1GB/2GB) and internal storage (8GB/16GB) depending upon the location from where the device is sold.

While the LTE model will be available in Titan hue color, the 3G variant will be sold in white, black and gold.

We expect the device will be locked in such a way that only those SIM cards provided by Boost Mobile will work with the device.