The high-end LG K10 was released simultaneously along with its little brother LG K7 in the presence of Union Telecom Minister at the launch event held in New Delhi. Xiaomi also released its premium Redmi Note 3 smartphone recently. You should note that both LG K10 and Redmi Note 3 are released under the Make in India initiative. In this article, we are analyzing the differences between the LG K10 and Redmi Note 3.

While LG K10 features a 2300mAh battery, Redmi Note 3 is equipped with a massive 4050mAh battery with support for fast charging technology. 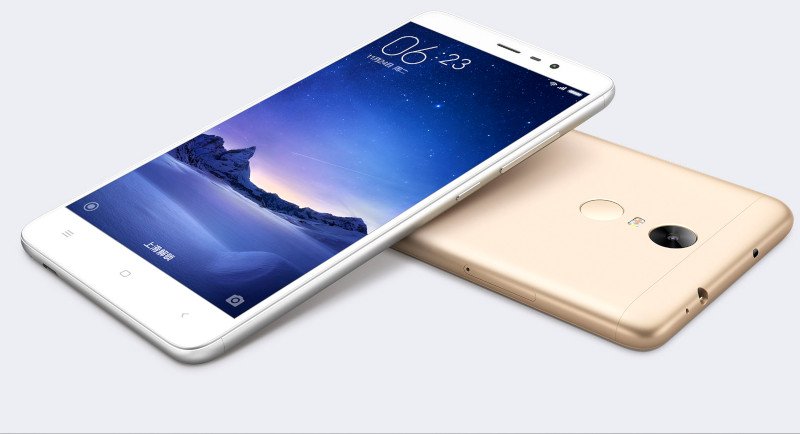 Redmi Note 3 ships with Android 5.1.1 Lollipop but LG K10 is loaded with Android 5.1 Lollipop. Xiaomi provides regular updates over the air, and your device will receive the latest software from time to time. The Redmi Note 3 device is expected to receive Android Marshmallow update in 2016.

Available in White, Indigo and Gold color variants, LG K10 is priced at an unrealistic Rs. 13500, which is comparatively higher than Redmi Note 3, which is available for Rs. 9999 for 16GB and Rs. 11999 for 32GB storage variants.