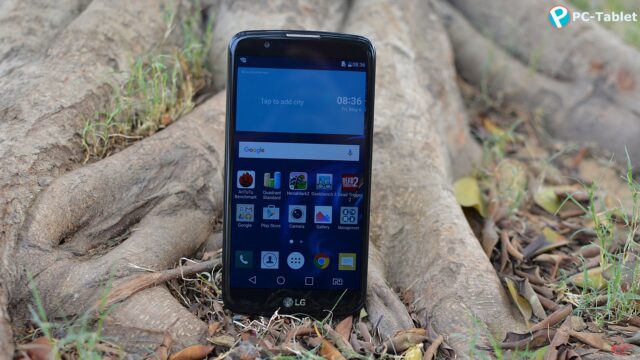 LG has come up with K7 and K10 smartphones boasting the K series at CES 2016. LG has always been known for pushing the boundaries of innovation. The new duo from K series is pretty much ahead of the L series in almost every aspect.

The company has launched K10 LTE in India recently bragging “Made in India “campaign”. Let’s check out if LG K10 LTE has enough reasons to buy or not in our detailed review. 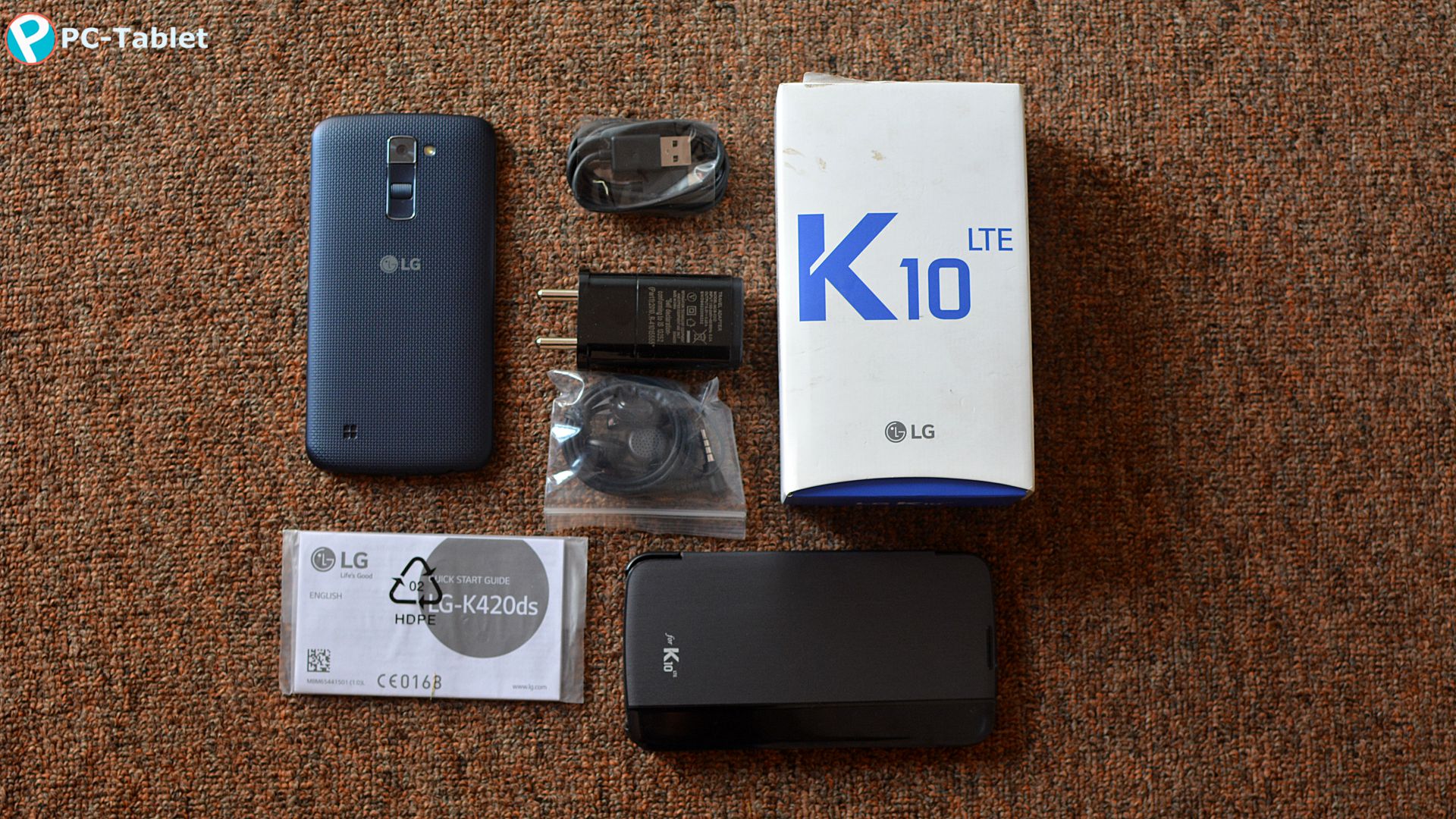 Its glossy pebble design probably would be the first thing to clutch your eyes. Curvy smooth glassy screen adds premium pinch to the device and feels pretty light weight at 142g even after having battery sealed inside. Rugged back complements the design and delivers a comfortable grip even during single-handed operation. 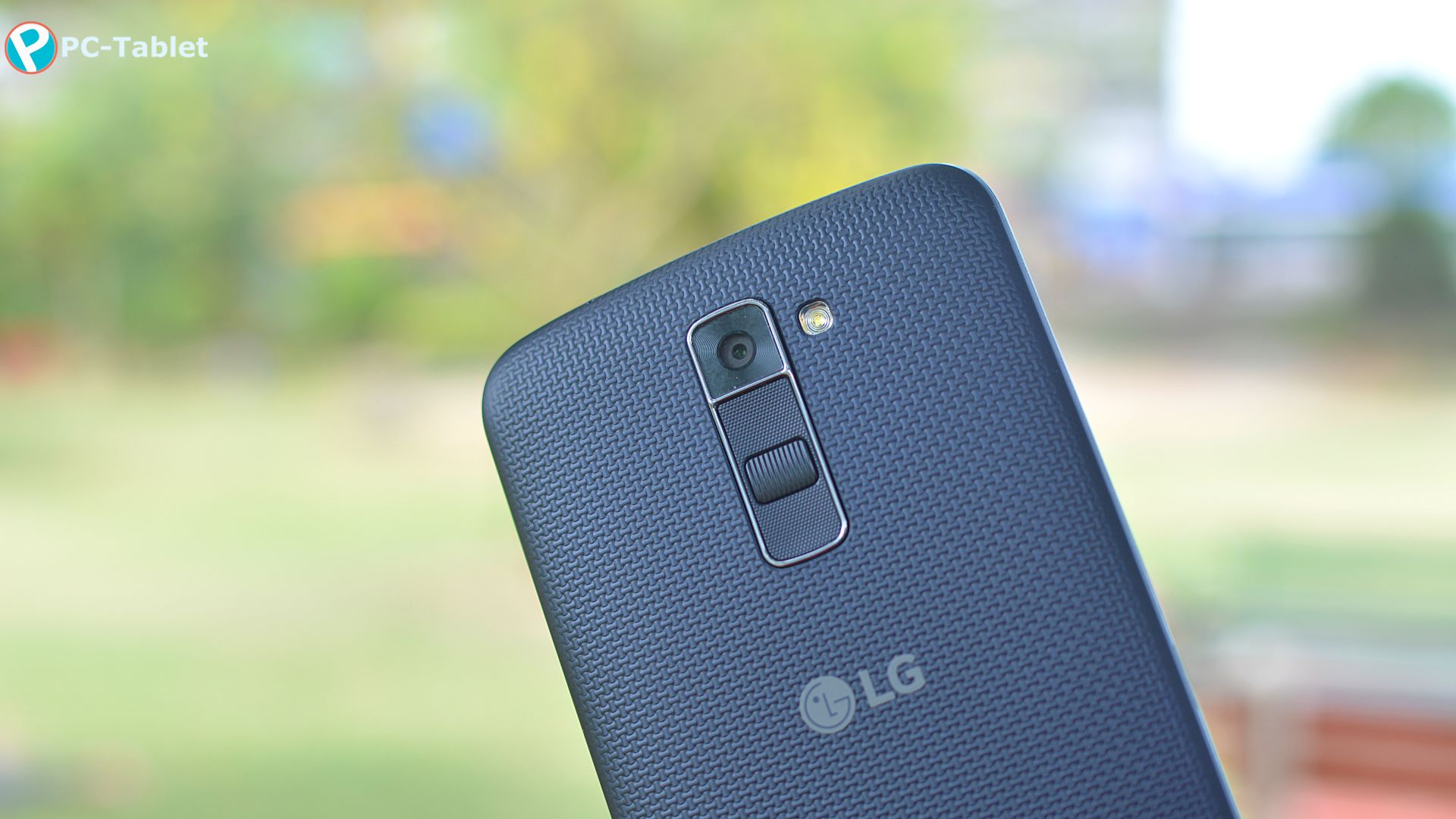 LG chose to go with its signature style started with LG G2: Volume rockers, power key and camera module along with LED flash at the back and kept both the bezels clear. Standard 3.5mm socket, Micro USB 2.0 port and microphone are placed at the bottom while top is only home for secondary mic. 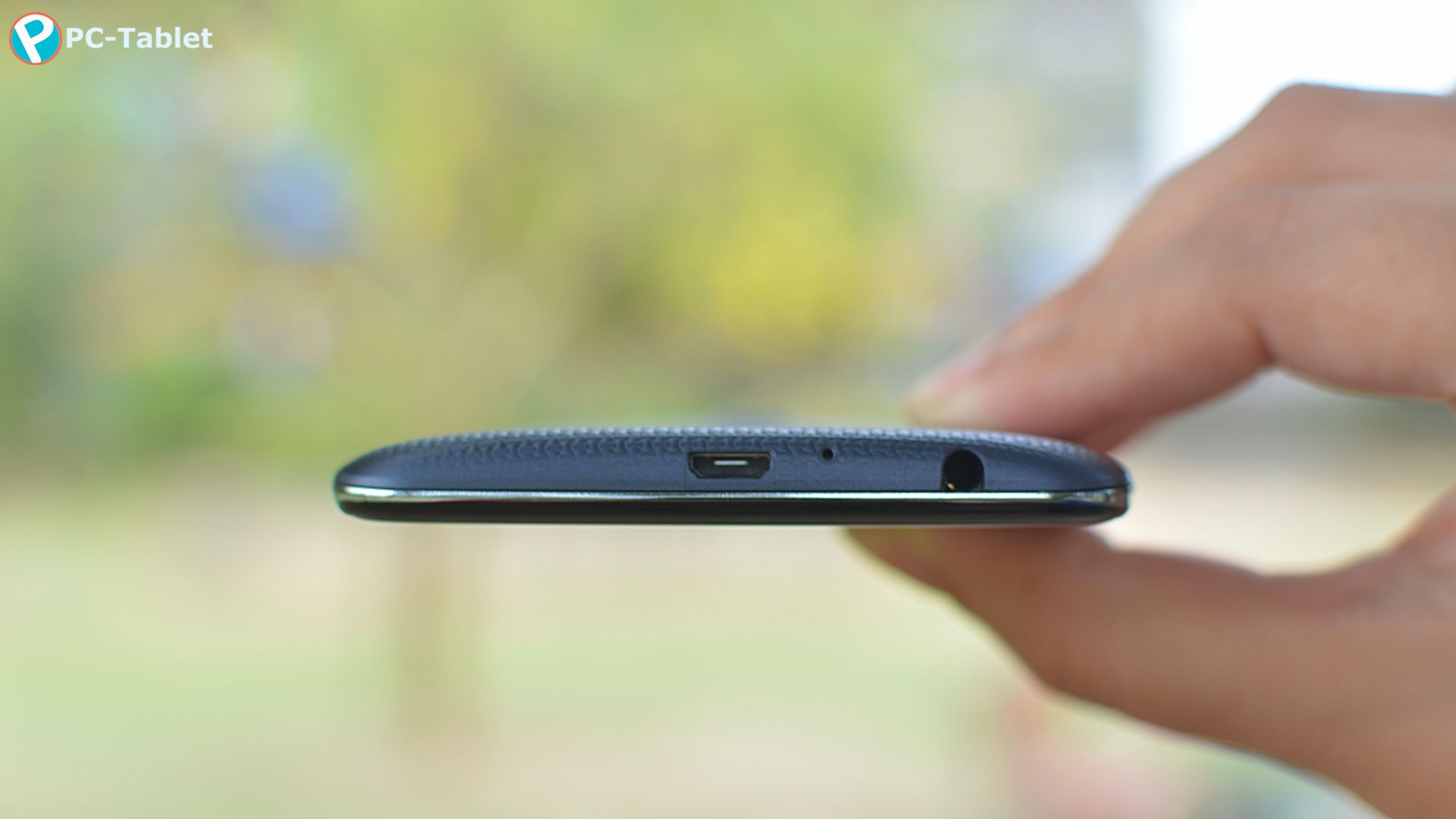 The front has 5’’ 2.5D ARC glass design display, a gentle curve at the back makes it nicer to hold. Front has LG branding at the bottom and 5MP camera module accompanied by proximity sensor right above the screen. And speaker positioning is at the back consequently, sound output is muffled if played on a flat surface. 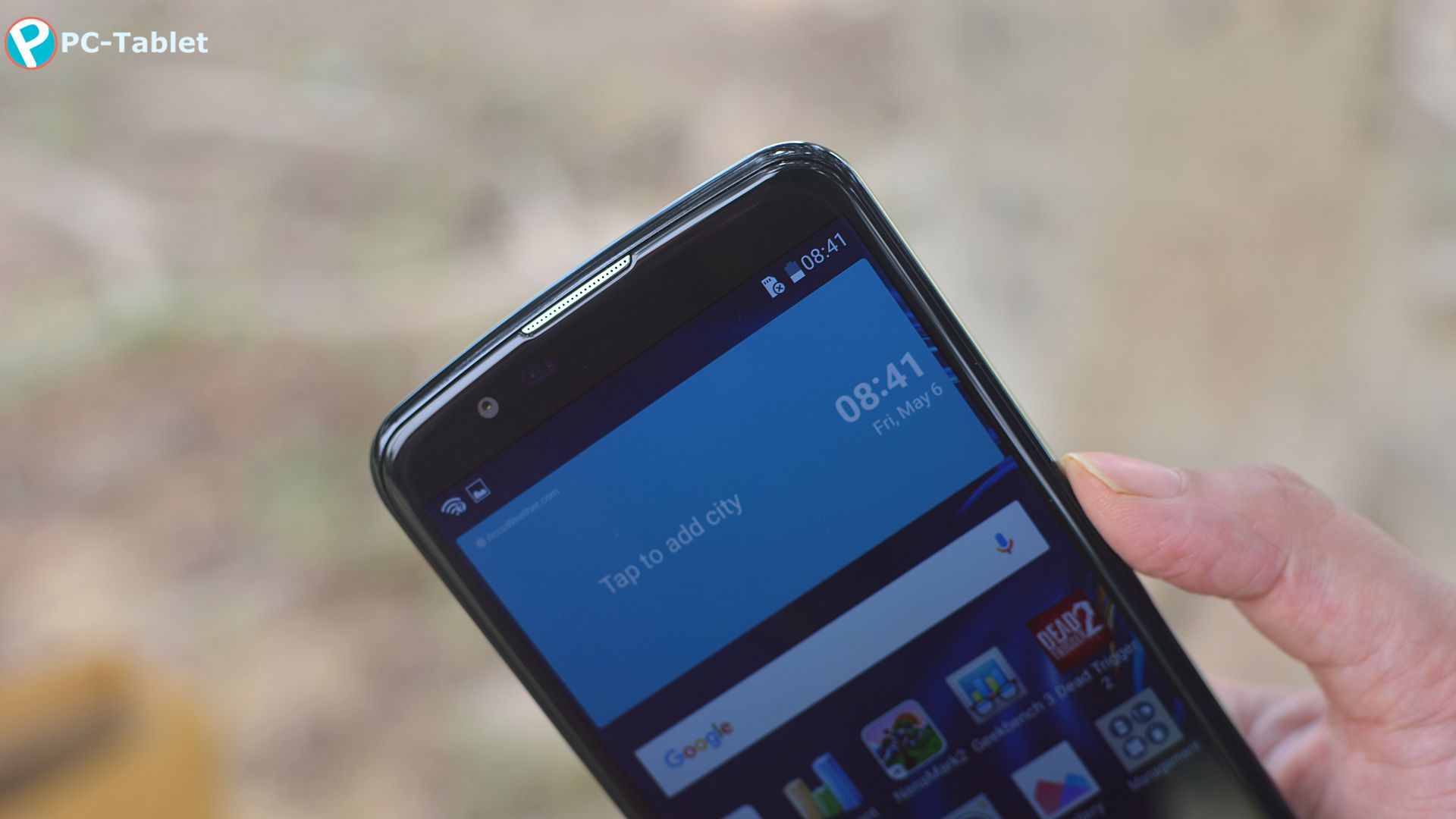 Removing back cover, you’ll see two nano SIM slots, a MicroSD card slot and a removable 2300mAh battery. However, the phone supports 4G only for SIM 1 whereas SIM 2 connectivity is limited up to 3G. 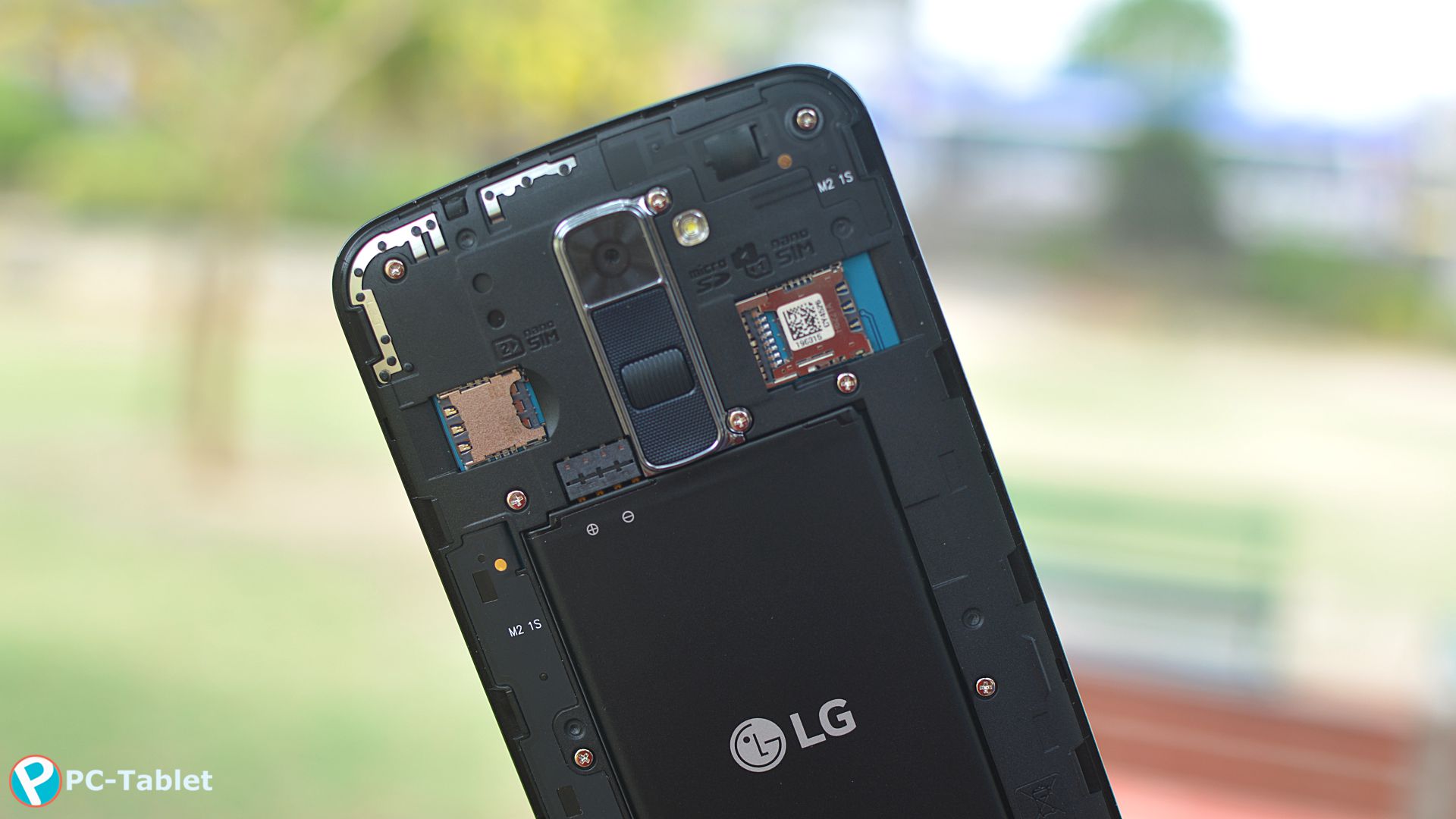 There is no NFC and OTG support, apparently to keep the cost low. However, features other regular connectivity options like- Bluetooth 4.1, Wi-Fi and GPS.

It does come with a flip cover having a transparent strip on the edge which allows you see the regular notifications like weather, time and date, and battery life. Quality of the case is just ok also didn’t come much handy while using. 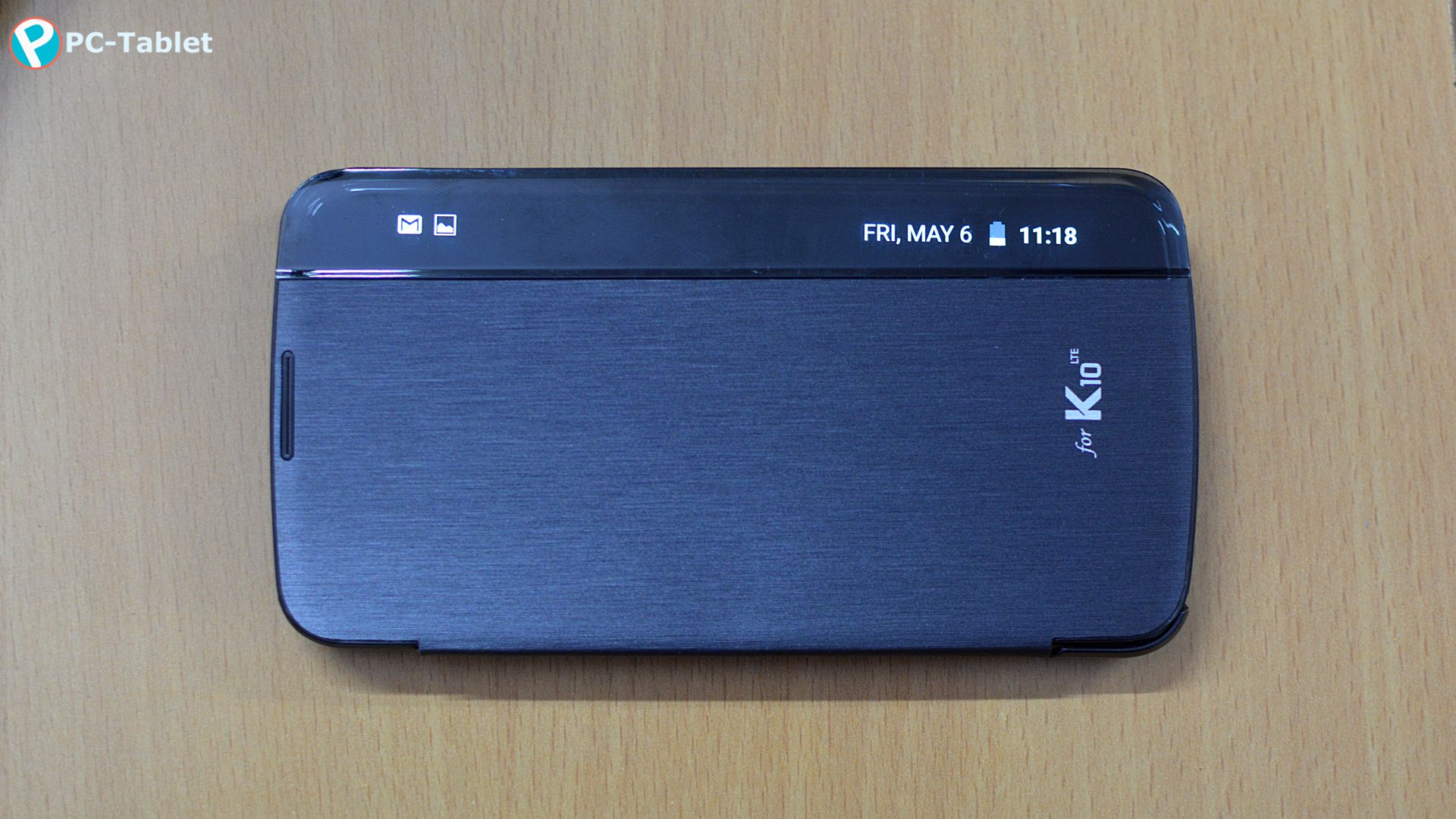 The smartphone is running Android 5.1 Lollipop although in few other countries LG is shipping devices with Marshmallow. We hope to receive software update soon on the Indian variant however, there is no official statement available as of now.

It comes with company’s proprietary skin Optimus UI on top of Android which is pretty much functional and responsive. It has a traditional app drawer UI and offers decent customization options. You can directly launch shortcuts from the lock screen; they can be customized as well from the settings.

It supports smart gestures as double tap to wake or lock the screen. You can control the brightness and volume from the notification bar. The best part of this smartphone is, you don’t have to deal with bloatware. 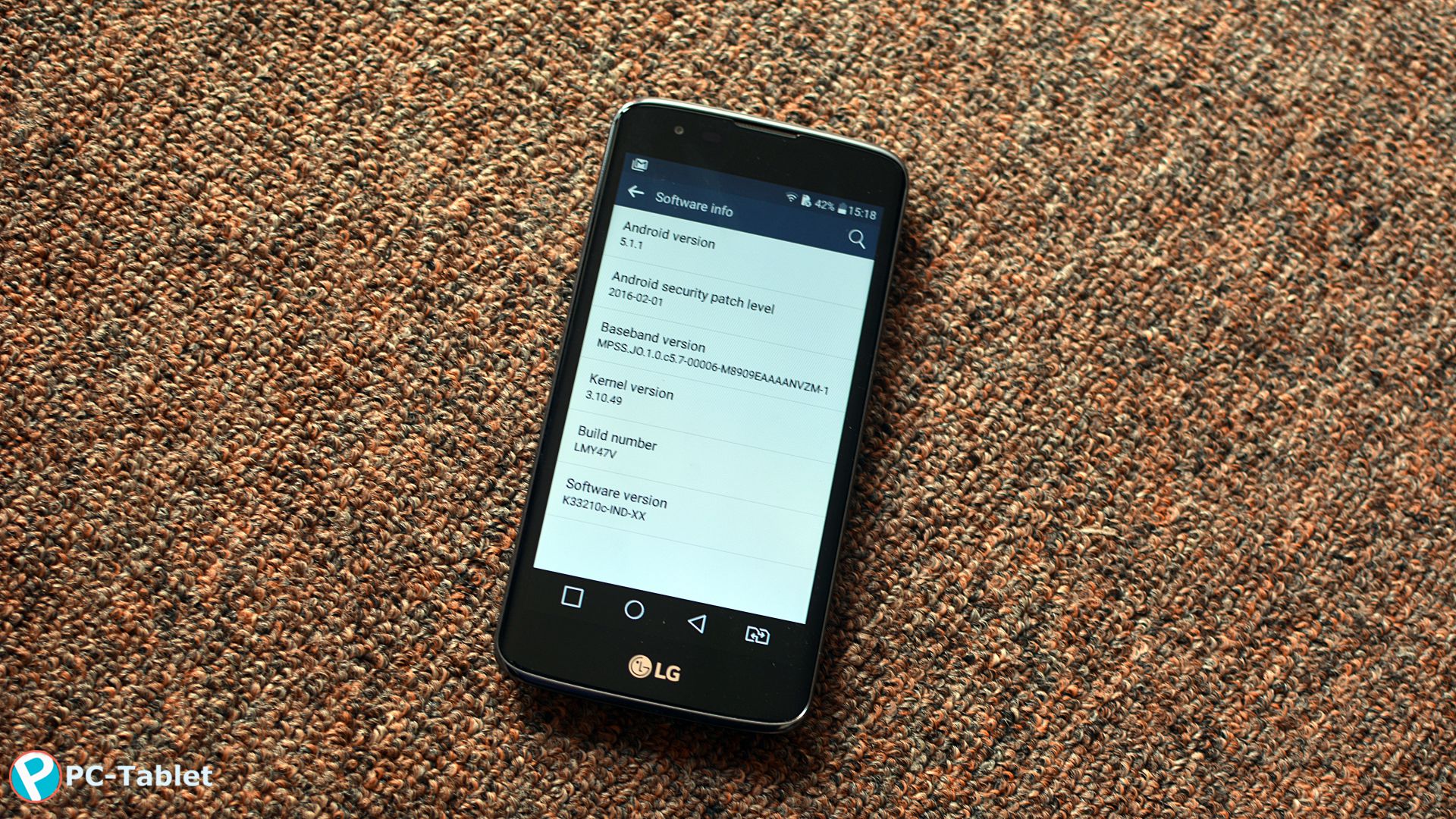 The variant that LG is selling in India is powered by a Qualcomm Snapdragon 410 quad-core chipset backed up by 2GB of RAM and has 16GB internal storage with an option of expansion up to 32GB. The performance is fine and didn’t show any kind of glitches even during prolonged usage.

I tried few heavy games like Dead Trigger 2 etc. and it performed well throughout the gaming session. Surprisingly, it didn’t suffer from heating as well. However, a crisp and better display would do justice with gaming. Despite decent performance, the processor is overshadowed by the high end chipsets which are emerging in sub 10k price segment.

The K10 gets bumped up to the better display size then K7 as it sports a 5.3 inch in-cell touch 720p display which produces relatively crisp screen and text. However, sunlight legibility still remains poor just like LG K7. Screen is reflective and very much prone to smudges.

The LG K 10 LTE features a 13MP rear and a 5MP front shooter. As we have seen in our K7 review, it produces slightly dull images and noise creeps in quite easily, however, K10 performs relatively better under most conditions. 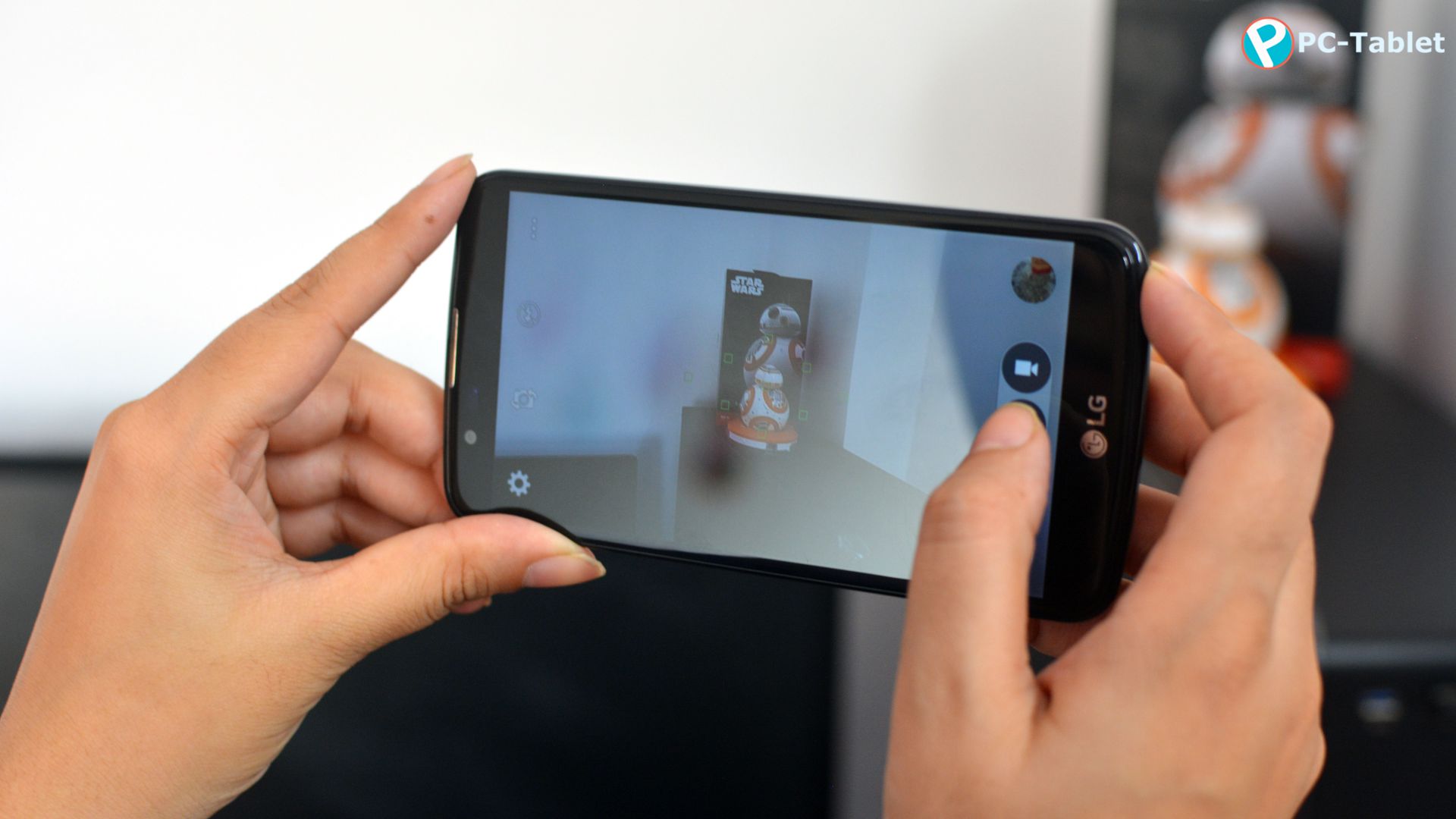 Daylight photography is acceptable but in indoor images seems a bit washed out. 5MP front camera does a decent job with flash even in tricky lighting.

Camera app has very minimalistic approach which is a good thing but lacks basic features such as: HDR, Panorama and various filters. It can record videos at 30fps with 720p resolution. However, quality is just average. 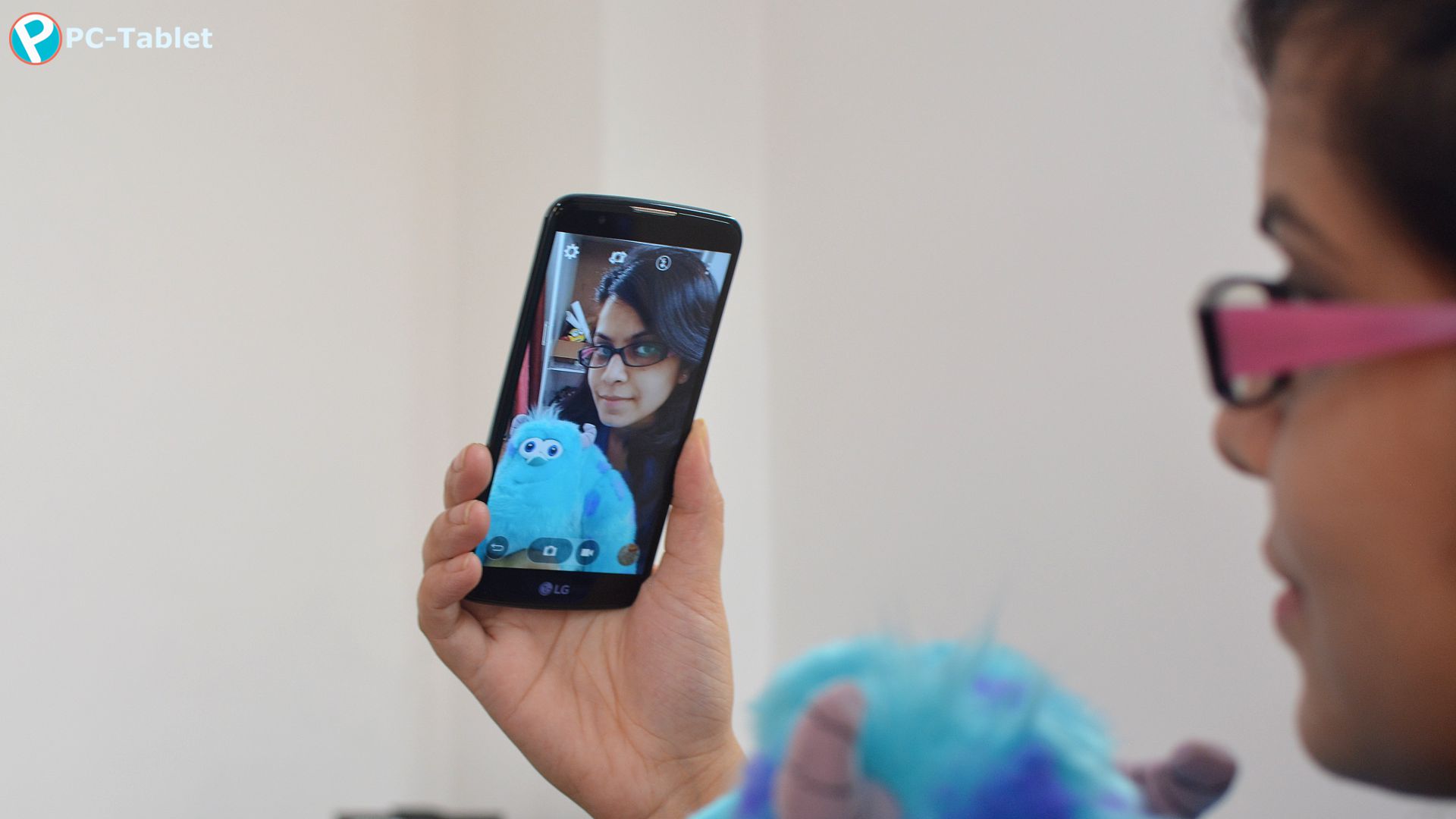 The 2300mAh battery is efficient enough to stay juiced for an entire day with moderate usage. Charging the device takes long as there is no quick charging option on the device. I easily managed to get a day’s battery life on 4G and browsing stuff, which is good considering its capacity.

To survive few more hours, there is a battery saver mode that helps in staying juiced up longer by reducing the display brightness to save power. Battery performance while gaming is also acceptable, 20 minutes of gaming could consume only 5% of the battery.

While the devices offer a hassle-free experience, at 13,750 INR LG has went wrong on pricing n highly competitive budget segment. LG says both phones are designed considering the fashion focused consumer, 2.5D Arc Glass gives a smooth and seamless experience but with an average camera and display LG may face a fierce competition from the counterparts. If you are a person who is more inclined towards design and looks and not the specs, go for it!