Is LG or Huawei building the Google Nexus 5 smartphone? 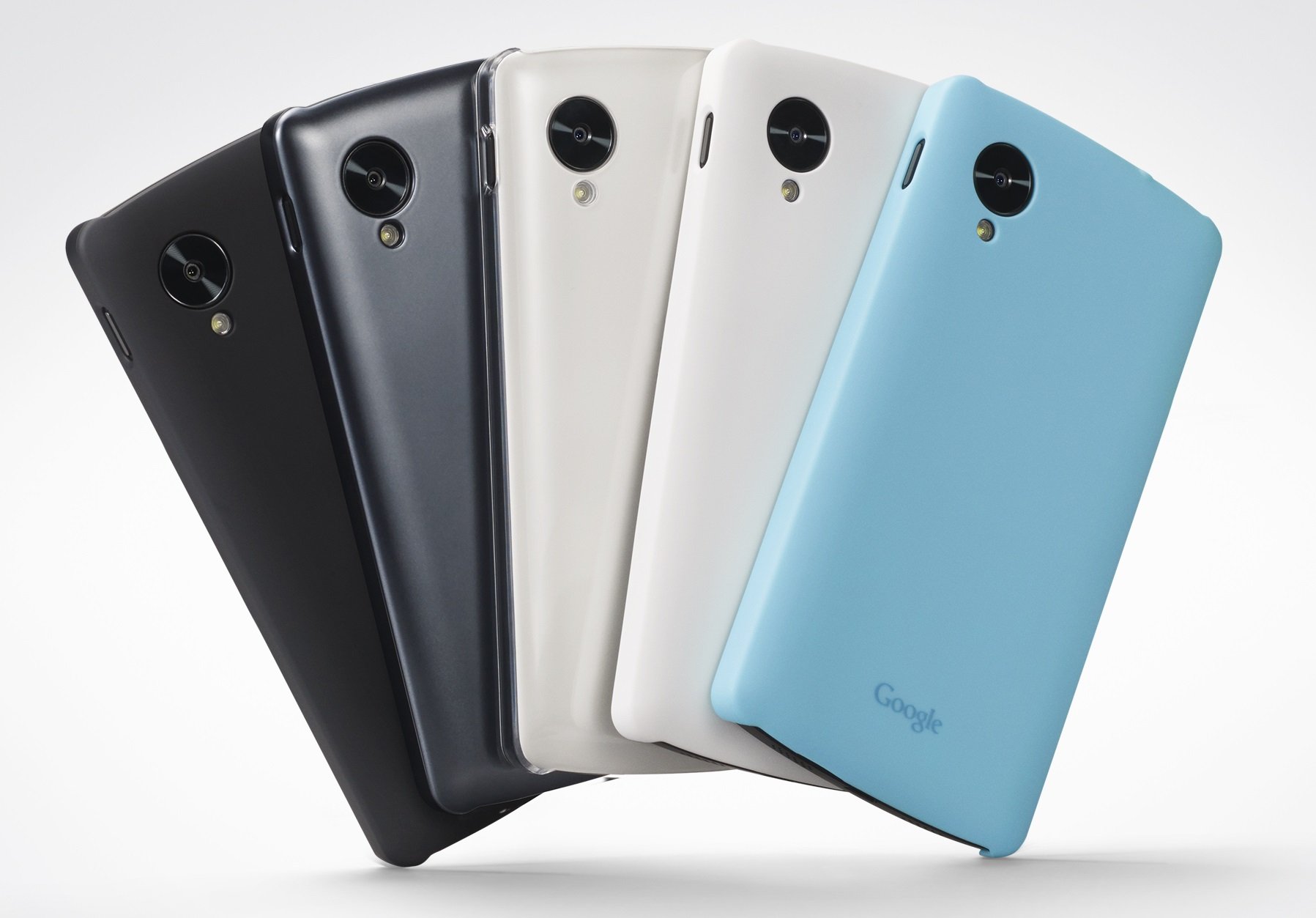 So who is making the next Google Nexus 5 2015 version? Some reports suggest that LG will be making the flagship device

But according to some sources Huawei will be manufacturing the device. So we have to wait and see to find which is the correct report.

Recently AndroidPit reported that; “LG will build the upcoming Nexus smartphone, but it will be based on an unreleased prototype.”

Asked if the device looks similar to LG G4, The answering was no.

There are multiple reports going viral on the Internet about the specifications of the Google Nexus 5.

The LG device is said to be codenamed as Bullhead and will have a 5.2-inch screen. 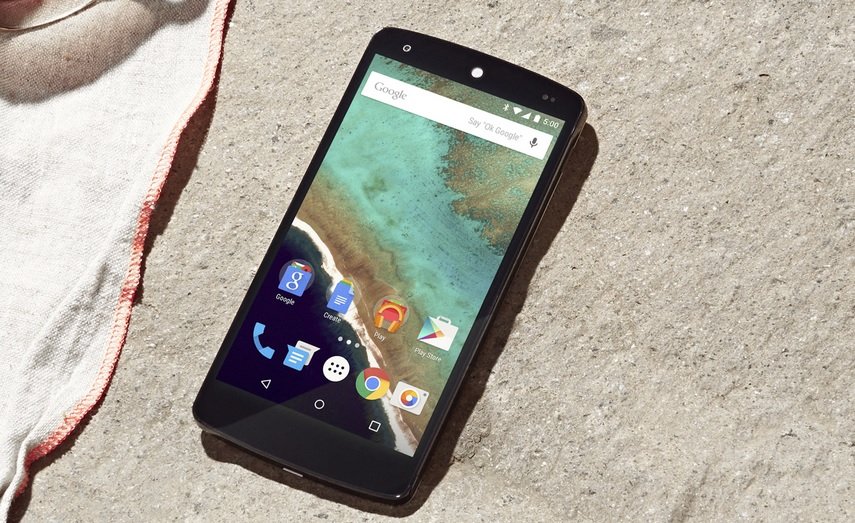 The one that Huawei is developing is been codenamed as Angler and sports a larger 5.7-inch screen.

The other leaked specifications of the Angler include a Qualcomm Snapdragon 808 SoC and a 2,700 mAh battery.

Recently at Google I/O conference, they used LG’s Nexus 5 phone to showcase the product when it announced support for USB Type-C in Android M.

Whatever the outcome is going to be, but the Google’s next, the Nexus 6 has suffered.